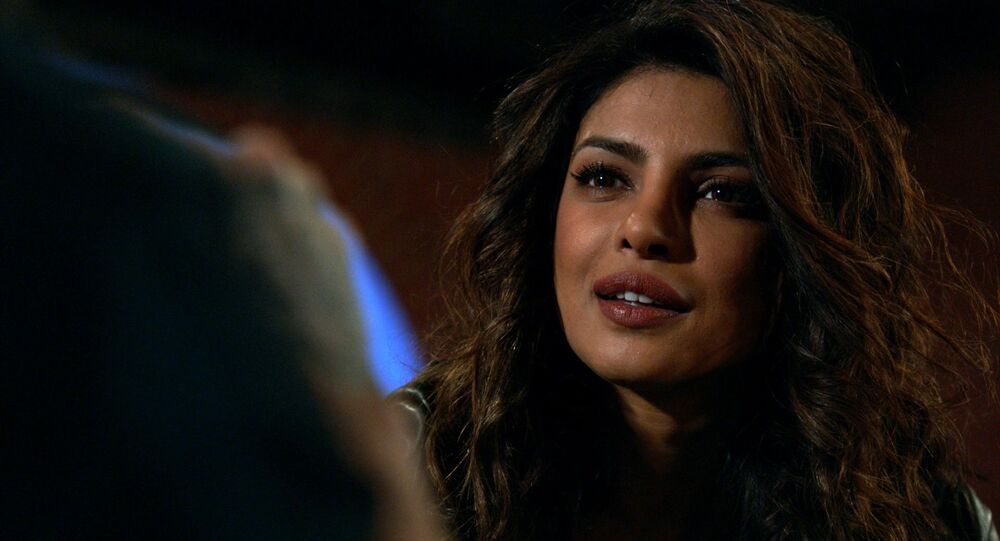 Earlier this week, American talk show host Oprah Winfrey sat down for a tell-all interview with the Duke and Duchess of Sussex Prince Harry and Meghan Markle. During the interview, the royal guests spoke on various subjects including why they decided to leave for LA and racism among the royals.

Following Meghan Markle and her husband, Oprah’s next guest is Indian-American actress Priyanka Chopra Jonas, who is currently promoting her memoir titled “Unfinished”.

© AP Photo / Owen Humphreys
Black Choir From Harry-Meghan Wedding Defends Prince Charles Amid Royal Family Racism Allegations
Priyanka, a dear friend of Meghan Markle, is expected to talk to Oprah about her book, the projects that she is working on and touch on the subject of racism in the US as well – in solidarity with Markle’s revelations on the Royal family worrying about her baby’s skin colour.

In her previous interviews with publications such as India’s NDTV, Priyanka has opened up how she was bullied as a teen in the US that made her come back to India to continue her education. The “White Tiger” star admitted to have been called “Brownie” and “Curry” in America back when she was pursuing her education there.

In the promo video of her interview with Priyanka, Oprah can be heard saying, "I just love being able to have thought-provoking, heart-expanding talks with people who inspire us all - to think about the deeper meaning of life...”

Netizens in India have expressed excitement about the interview that will air on 20 March on Discovery+.

Love or hate her, you cannot escape not deny this Queen. PC rules ❤️❤️

Priyanka will also be disclosing details on her personal life with hubby Nick and their plans of having a family to Oprah and the world.