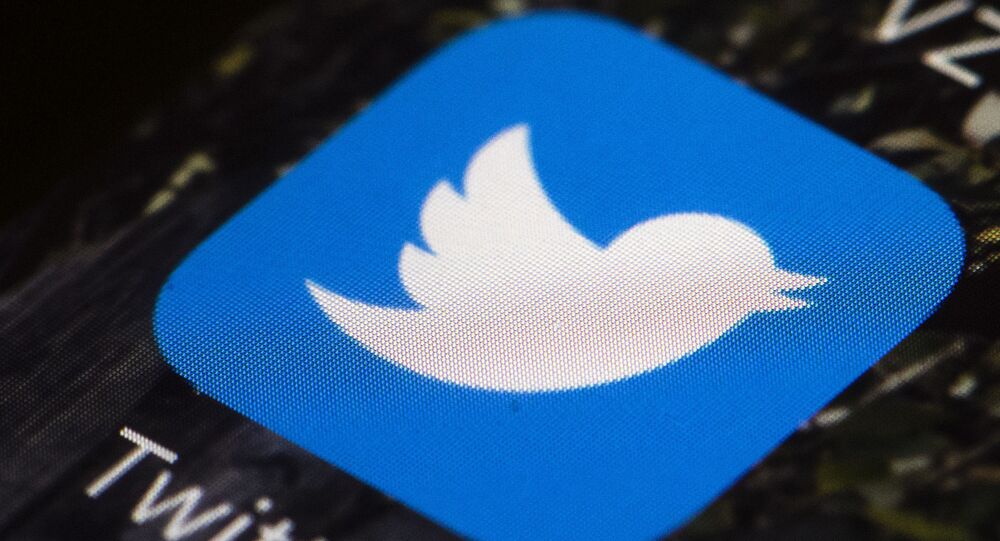 In the past 10 days, relations between India's government and Twitter have undergone some dramatic ups and downs. In a nutshell, the government is upset with the micro-blogging platform for not blocking a bunch of accounts that were spreading provocative feeling about the ongoing farmers' protests in India.

In the past two days, as several government officials and accounts have been making a debut on India's answer to Twitter, the app Koo, the supporters of Prime Minister Narendra Modi began trending #BanTwitter - ironically - on the US-based micro-blogging site itself.

This trend, favoured by Indians supportive of the government, has, however, created an atmosphere of panic among others who fear that such an extreme step as banning Twitter, if actually done, will show how far the ruling Bharatiya Janata Party (BJP) could go in an attempt to stifle freedom of speech and expression in the country.

© Photo : YouTube/Nick Arora
'Meddling With India's Sovereignty Won't Be Taken Lightly': Think Tank Defends Chinese App Ban
After India banned more than 200 Chinese apps from operating in the country last year citing national security reasons, Indians are sure that if need be, other apps could also be pushed away from the nation.

Talking to Sputnik, senior tech expert Jitendra Soni said that although banning the social-network platform is entirely under the Indian government’s jurisdiction, its repercussions could be catastrophic to the democratic rights and values of the people of India. The industry analyst noted that banning Twitter could result in a big fiasco which the government may not want at this moment.

“Indian government has placed a ban on so many Chinese apps - Twitter being just another app, it can be banned in India but will the government do it? Since Twitter is a privately owned US company, the Indian government will question its policies and pressure it in case it finds something amiss. However, banning Twitter would be an extreme step which the government may not want to take at this point in time as this would give an impression that it is curbing the freedom of speech in the country,” Soni said.

Presently, India, which boasts it is the largest democracy in the world with more than 1.3 billion citizens, stands 53rd on the 2020 Democracy Index’s global ranking by the London-based Economist Intelligence Unit.

Because of “democratic backsliding” by authorities and “crackdowns” on civil liberties, India slipped two ranks on the Democracy Index from 2019.

Experts suggest that’s something the government should ponder on before adding to concerns with topics such as #BanTwitter.

© AP Photo / Soeren Stache
Despite Glitches Modi Supporters Turn to Indian App Koo to Teach Twitter a Lesson
The movement against Twitter gathered more momentum over the past few days in India as many Indian politicians such as commerce and industry minister Piyush Goyal and Madhya Pradesh state chief Shivraj Singh Chouhan joined Koo - an Indian version of Twitter. The IT and railways ministries also created profiles on the micro-blogging platform this week.

Kazim Rizvi, the founder of Indian think-tank The Dialogue has said that although it’s good to support home-grown apps, it's naïve to think that Koo could replace Twitter in India overnight.

Launched in 2020 Koo has more than a million downloads on Google Play Store, whereas Twitter is used by more than 400 million Indians.

“It is time we nurture the Indian start-up ecosystem, but this must be achieved organically. Considering Twitter's global user base, trust and goodwill created over the years, mass migration is not likely in the near future. New apps will not have the network effect that Twitter provides, with all global leaders using its platform,” Rizvi told Sputnik.

Advising worried netizens to relax, he added that India is the largest constitutional democracy in the world with a rich legacy of allowing its people some of the most enabling fundamental rights.

“Twitter is a medium through which a major section of the population can exercise their right to online free speech - including their right to know. Considering its mass influence, an outright ban on its use is never going to happen as such an action would not be in line with India’s overarching principles of democracy and rule of law,” he added.

After the Indian government threatened Twitter with penal action over non-compliance, the micro-blogging platform banned more than 500 accounts that have been posting tweets related  to the farmers' protests in Delhi since 29 November.

On 10 February, Twitter officials from its head office based in California, US, had a virtual meeting with Ajay Sawhney, the secretary of India’s IT ministry to discuss the strained situation.

© REUTERS / DANISH SIDDIQUI
Battling Water Cannons & Tear Gas: Why Thousands of Indian Farmers are Protesting in Delhi
Sawhney extended a list of complaints including Twitter's “delayed” reaction to the government’s urgent requests - especially after major violence broke out between the farmers and police officials in Delhi on 26 January.

The IT secretary told Twitter that by not removing accounts which the government had pinpointed as notorious, Twitter was encouraging those who abuse their freedoms to provoke public order disturbances.