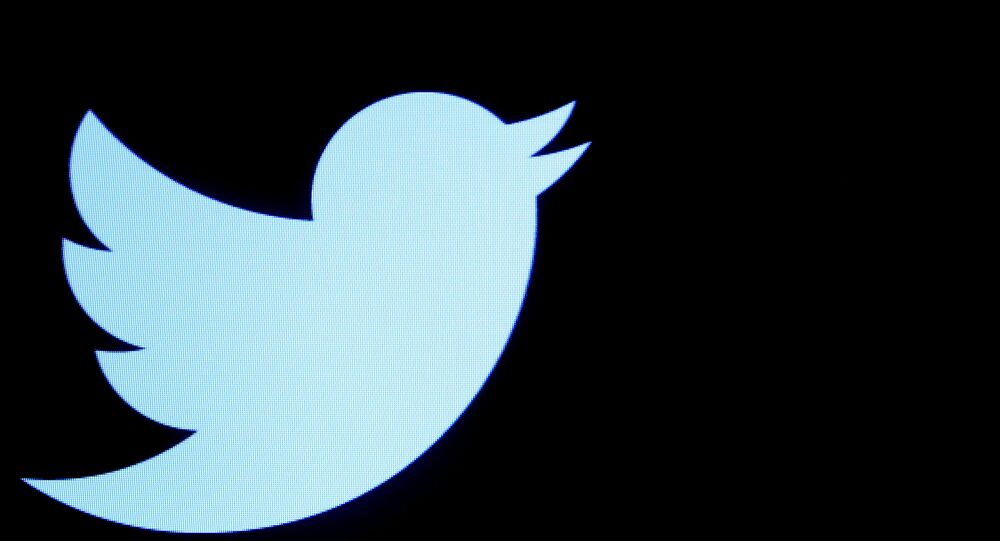 Last week, sources told Sputnik that security measures had been stepped up at government and diplomatic buildings in New Delhi in light of intelligence suggesting that the Khalistan movement might be behind the violence during the 26 January protests.

India has asked Twitter to remove 1,178 accounts allegedly related to farmer rallies recently held in New Delhi and suspected to be linked to the Khalistan separatist movement, The Hindu newspaper reported on Monday.

"The Ministry of Electronics and Information Technology (MeitY) has shared a list of 1,178 Twitter accounts that were flagged by security agencies as belonging to Khalistan sympathisers or backed by Pakistan and operating from foreign territories and causing threat to public order in view of the ongoing farmers’ protests in some parts of India", a government source told The Hindu.

The source added that many of the accounts were automated bots and that Twitter had not responded to any of India's requests.

The Khalistan movement seeks to establish a separate country for Sikhs carved out of the northern Indian state of Punjab, located on the India-Pakistan border. The movement witnessed a rise in the 1980s, but almost fizzled out in 1990s after stringent action was taken by the Indian authorities.

Issuing a fresh notice to Twitter, the Indian government has threatened the platform with penalties and jail time of up to seven years if it does not comply with the requests and blocks the listed accounts.

According to a Twitter spokesperson, the company is guided by principles of transparency and empowering the public conversation.

"If we receive a valid legal request about potentially illegal content on Twitter, we review it under the Twitter Rules and local law. If the content violates Twitter’s Rules, the content will be removed from the service. If it is determined to be illegal in a particular jurisdiction but not in violation of the Twitter Rules, we may withhold access to the content in the location only. In all cases, we notify the account holder directly so they’re aware we’ve received a legal order pertaining to the account. Our goal is to respect local law while protecting our foundational principles of free expression", the spokesperson said, as cited by the media outlet.

The news has stirred major buzz on social media. While some netizens are expressing concern over pro-Khalistani accounts thriving on Twitter, others are commenting on the Indian government’s threats of scrutiny of social media against the backdrop of the ongoing farmers' protests.

It is important to Stay Connected & to raise your voice against this atrocity & Injustice. #FarmersProtest

​Twitter has responded to the Indian government, saying that it will review the list under its rules and local law.

​On 31 January, India’s federal Ministry of Electronics and Information Technology reportedly instructed Twitter to suspend or withhold 257 accounts that posted tweets about the farmers protests and against the government with specific hashtags.

© REUTERS / Brendan McDermid
Twitter Unblocks Some Indian Accounts it Suspended on Government's Request Amid Farmers Protest
At first, Twitter did block the listed accounts, which included those belonging to farmer unions and certain publications like The Caravan Magazine, but later restored some of them, explaining that their tweets were newsy.

Twitter’s step to unfreeze these accounts did not go well with the Indian government, which last week warned the platform of penal action if it fails to comply with its directions to block the previously listed 257 accounts, alleging that they spread misinformation around the protests on social media.

Indian farmers have been protesting since November 2020 against three agriculture laws adopted in September 2020, which they see as a threat to their revenue as they cancel state-assured pricing safeguards. On 26 January, farmers attempted to storm New Delhi during the celebrations marking the 72nd Republic Day. The move eventually turned into violent clashes with law enforcement officers, resulting in the death of at least one farmer and injuring several security personnel.

The Khalistan movement, which according to intelligence organised the protest on Republic Day, seeks to create a separate homeland for Sikhs by seceding Punjab state, mainly populated by Sikhs, from the rest of India.