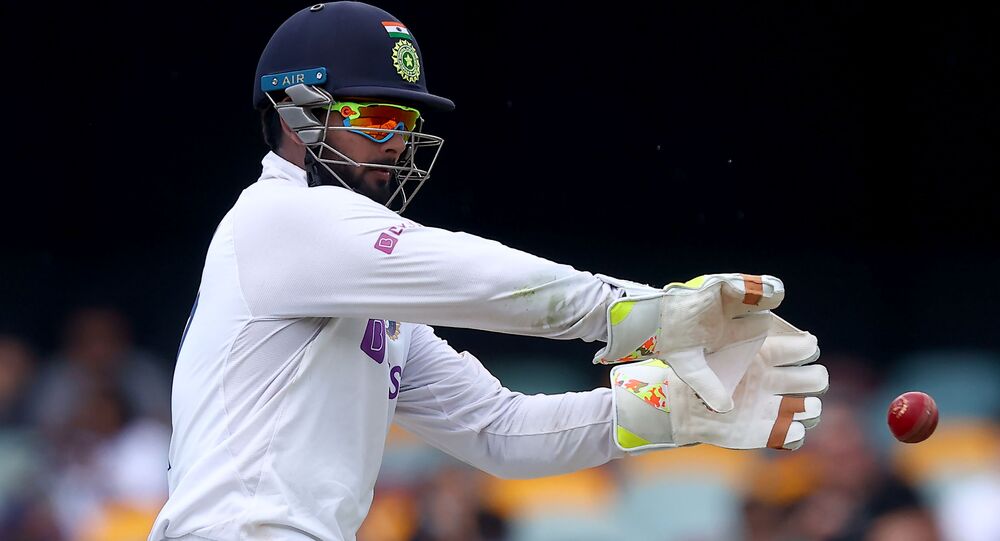 The Indian cricket team is on a long tour in Australia to play all three formats of the game. Australia won the One Day International (ODI) series 2-1, while India won the T-20 series. The Test series is currently underway.

While cricket lovers in India find it hard to miss any ball being played in the crucial final Test match of the ongoing Border Gavaskar Trophy, they had a funny moment on Monday when an Indian wicket-keeper was caught singing the "Spiderman" song behind the stumps.

Rishabh Pant was actually singing the Indian version of the Spiderman song during the fourth day of the Brisbane Test match.

A video of the act going viral shows the keeper was once again chirping behind the stumps and was heard saying, “Aise web fenko, web (Throw a web)”.

Then he was heard singing "Spiderman, Spiderman tune churaya mere dil ka chain" which means "Oh..Spiderman! You have stolen my heart's peace. After watching your stunts, I have become your diehard fan".

Pant is known for his indulgence in friendly banter with the batsman from behind the stumps. He is also often seen encouraging and cheering his teammates, especially bowlers.

The act has tickled the funny bones of many netizens.

The ongoing Test series is currently tied at 1-1 after three Tests. Australia have set a target of 328 runs for India with just one day to go for the conclusion this series.

'I Let the Pressure of the Game Get Me': Australian Skipper Sorry for Insulting Indian Cricketer