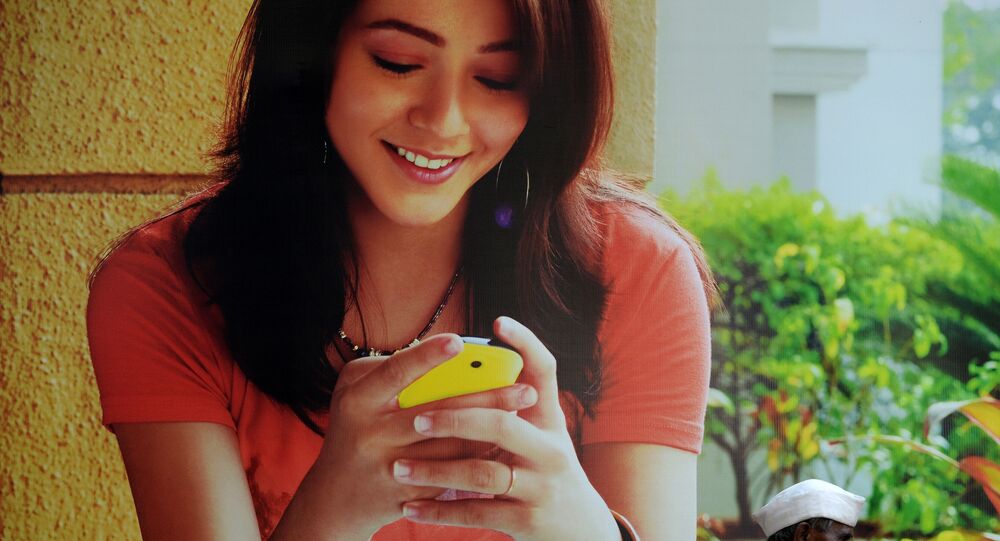 New Delhi (Sputnik): 3G and 4G internet services have been suspended in Jammu and Kashmir for over a year since the government in New Delhi revoked the special status of the state and imposed a blanket ban on communication services last August.  Calling services have been resumed in a phased manner, while 2G was restored in late January.

High-speed internet services will be allowed in one district each in Jammu and Kashmir after 15 August on a trial basis, the Narendra Modi government said on Tuesday in its latest submission to the Supreme Court.

The high-speed internet services will be provided on an experimental basis for two months and its impact will be assessed in a "calibrated manner".

The relaxation, however, will not be allowed in areas where India shares a border with Pakistan and shall only be relaxed in areas with “low intensity of terrorist activities”.

“The special committee will assess the impact in a calibrated manner. A special committee will review the outcome of the trial and relaxation from 2G to 4G will be done in one district each of Jammu and Kashmir after August 15", said K.K. Venugopal the legal adviser to the government in the Supreme Court, while emphasising that the situation will be reviewed after two months.

The announcement comes months after a contempt petition was filed by the Foundation for Media Professionals (FMP) on 31 March 2020, contending that slow internet connection in Jammu and Kashmir is hampering the efforts of medics during the COVID-19 crisis,  and violated the fundamental right to healthcare, education, and livelihood.

The government had stated to the court that internet restrictions in the region should be continued to avert infiltration attempts in the restive region, adding, that neither education nor COVID-related activities have been hampered.

The internet, along with other forms of communication, was snapped on 5 August 2019 after the Modi government abrogated the "temporary special status" of Jammu and Kashmir. Although calling services were resumed in a phased manner, the internet remained banned until January, when 2G services were restored, albeit with restrictions on social media.