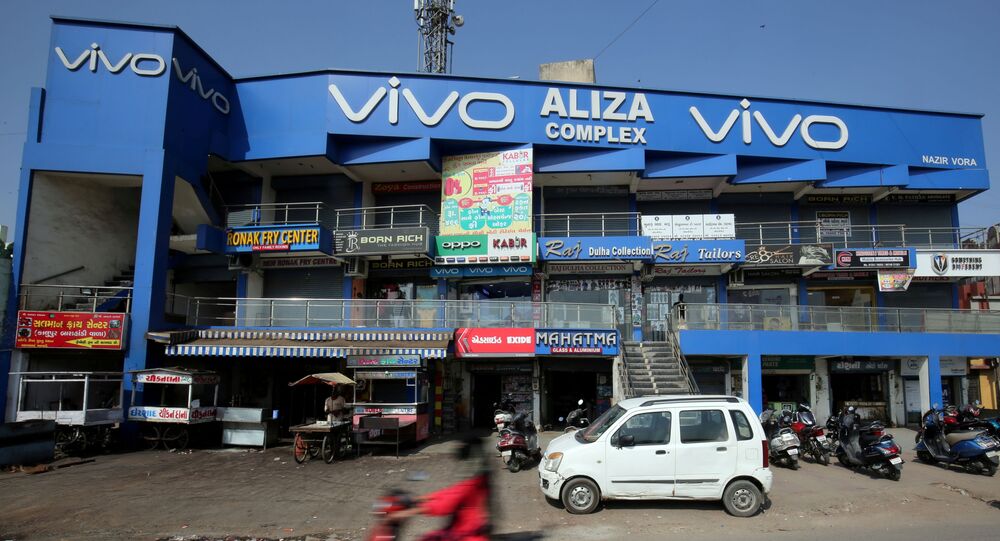 Amid Tensions, Chinese Brands Continue to Capitalize On India's Fascination With Futuristic Tech

Amid the Coronavirus pandemic and border tensions, Indians have strongly opposed China-made products but this may change as Chinese brands OnePlus, Vivo and Redmi have launched their latest devices – Nord, X50 and Note 9 respectively.

Due to the pandemic induced lockdown, OnePlus actually conducted world’s first ever Augmented Reality (AR) launch – that allowed users to attend the live launch in their living rooms.

“Indian consumers are above average when it comes to tech, especially Smartphones.  So they always appreciate anything which is good and promising irrespective of the origin," Faisal Kawoosa, Founder and Chief Analyst of Indian tech research firm techARC.

​India, which is the second largest market for smartphones in the world and is majorly dominated by Android, makes for a huge market for several Chinese smartphone brands like OnePlus, Xiaomi, Oppo, Vivo and Redmi among others. In fact, for the second consecutive year, Xiaomi emerged as India’s top selling smartphone brand in January 2020 with its diverse offerings, particularly in the budget smartphone segment.

Mi Fans, what is this colour on #RedmiNote9? Is this white? Blue? Purple? Or pink? ❤️💙💜

Why Are Indians Loving It?

© Sputnik / Radhika Parashar
India Gets 'First 5G Smartphone' From China Amid Delayed Trials Due to Coronavirus Scare
"Be it Vivo X50 or OnePlus Nord, both had something to appeal to consumers. Also, these brands are the ones having huge equity in terms of user base and fan following in India.  As a result their activities, especially launches are always high on energy,” Faisal Kawoosa pointed out the reasons for recent launches despite tensions at China.

The starting prices of Vivo X50 and OnePlus Nord are around -  $468 and $335 respectively – which are cheap enough for tech-savvy Indians to shell out for 5G support and advanced camera technologies like macro 48MP lens and dual front cameras. Despite the ongoing #BoycottMadeinChina movement, Indians seem to have welcomed the new devices with open arms.

Some netizens has mocked the hypocrisy of Indian consumers.

“That is an intrinsic expectation out of technology. So, what works for Chinese original equipment manufacturers in India is innovations, affordability, style and of course the sugar coating of marketing, which keeps the brands always high on attention,” Kawoosa added.

Apart from using India’s craze for gadgets, Chinese brands like TCL have been advertising their products as “Made In India”. Indian analysts have called this a "smart move".

“Chinese mobile companies have started playing a very smart game by portraying that their devices are made in India and their companies are registered in India. It is indeed a sad situation that buyers are getting honey-trapped by these companies, but the reality is unfortunately not in our favor,” Achen Jhaker, senior tech and cyber security expert told Sputnik.

Ironically, India which saw 158 million smartphone shipments in 2019, does not have competing domestic brands in the segment. South Korean brand Samsung and Finnish company Nokia have long dominated the Indian market alongside Chinese brands. 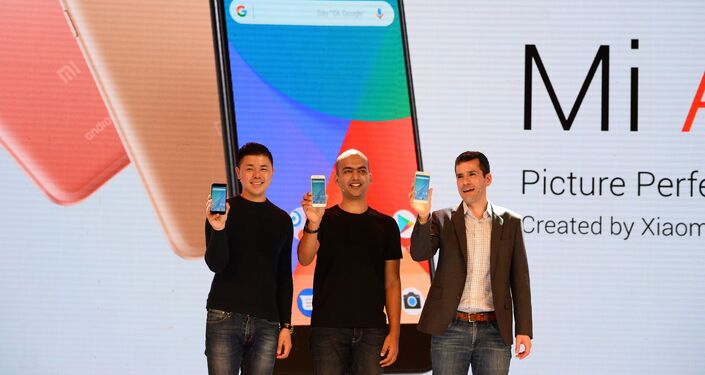 “China will have a short term gain by utilising this shortfall of available handsets companies within country, but when companies like Jio will come in market they are sure to give Chinese Mobiles companies a run for their money,” Jhaker noted.

Chinese smartphone makers had anticipated that the "Made in China" label could come under fire and some of them have already established manufacturing units in India itself.

Apart from 100 percent foreign direct investment allowed under automatic routes, the Indian government has also rationalized tariff structures and introduced a Phased Manufacturing Programme (PMP) for the promotion of mobile handsets and their parts.

Following the violent border clash with China, Indian Prime Minister Narendra Modi urged Indians to promote self reliance and 'go vocal for local' while not closing the border to inward investments.