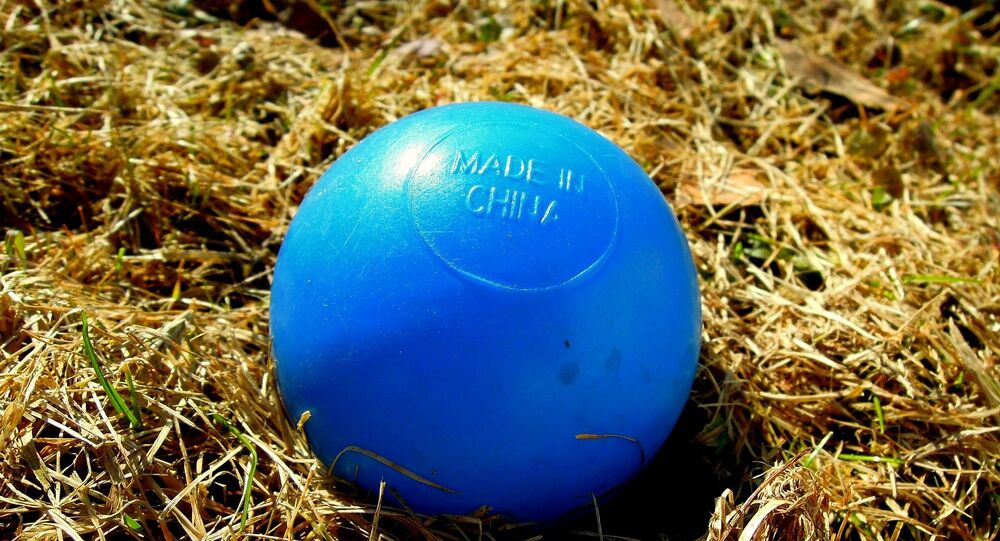 New Delhi (Sputnik): India and China’s border stand-off along the 4,057 km Line of Actual Control is not just limited to the Himalayas, as its ripple effect has begun to reach the markets of the two countries with bans and tariffs. After several levels of diplomatic and military-level talks, the troops are finally disengaging along the border.

Amid the continued efforts to diffuse the border tensions along with the diplomatic level talks, Weidong has highlighted the importance of a “common goal” and a “convergence of interests” between the world's two most populous countries.

Expressing distress over India’s move to scrutinise its economic policies towards China, Weidong said "Some people have been trumpeting the so-called decoupling of China-India economic and trade relations, with an attempt to completely exclude 'Made in China'. One basic fact they ignore is that the current global industrial and supply chains have been formed through a process of natural selection by market optimisation over the past decades.”

The Chinese envoy stressed the mutual interests and inter-dependence of the two countries by saying:

“The business community and people of India are the beneficiaries of China-India economic and trade cooperation. Any self-protection, non-tariff barriers and restrictive measures against China are unfair to Chinese enterprises, unfair to Indian employees who have lost their jobs as a result, and unfair to Indian consumers, who cannot get access to the products and services they deserve. It will only harm others without benefit to oneself, and it will eventually hurt oneself as well.”

Ever since the killing of 20 Indian soldiers during a violent face-off with Chinese troops in the Galwan Valley of Eastern Ladakh on 15 June, India has resorted to several measures to curb Chinese imports such as increasing the customs duty. Recently, India banned 59 Chinese smartphone apps, including TikTok, which with over 400 million subscribers, was more popular in India than in any other country.

Among the range of measures adopted by India, the government shelved the Regional Comprehensive Economic Partnership (RCEP) secretariat's offer to join the trade bloc unconditionally, froze three investment projects worth $667 million made by Chinese companies in the Indian state of Maharashtra, and made it mandatory for any entity sharing a land border with India to seek government approval to invest in the country.

Border Clash or Not, India Tweaks Its Policies to Curb Chinese Imports