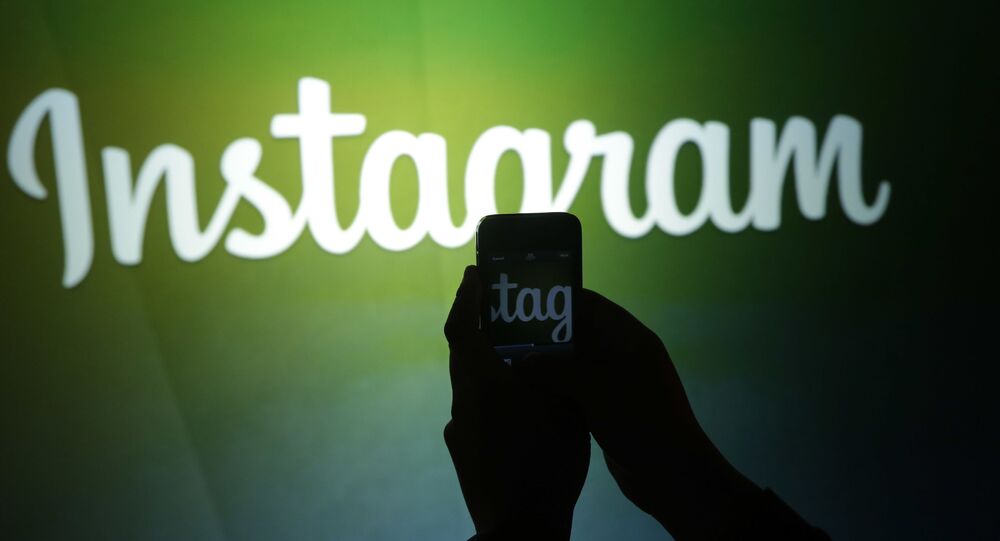 New Delhi (Sputnik): India recently banned 59 Chinese apps from operating in the country, citing national security reasons, following the border faceoff with the Chinese army in the Ladakh region. The popular Chinese app TikTok also got banned in India, worrying creators who use it to reach their audience.

In a bid to fill the gap left by TikTok’s absence in India, Facebook-owned photo-messaging app Instagram on Wednesday announced the extension of a test feature, “Reels”, in the country.

The feature will allow users to record and edit 15-second long multi-clip videos.

Much like TikTok, Instagram’s “Reels” feature will also allow creators to experiment with filters, audio and special effects.

India is the fourth country, after Brazil, Germany, and France, where “Reels” is being tested.

Citing Ajit Mohan, the vice president and managing director of Facebook India, the media reported that video clips make up a major chunk of content uploaded by Instagram’s billion-plus global users on a daily basis. Apart from basic feeds, users rely on features like Instagram TV (IGTV) and Stories to express themselves with video clips.

The news is spreading like wildfire on India’s social networking space.

Indian creators seem excited for this platform, because unlike the upcoming India-based substitutes for TikTok, Instagram gives them the chance to seek global visibility for their content due to its global presence and extensive established user base.

Several Indian Instagram stars like Kusha Kapila and Komal Pandey, among others, have jumped on the “Reels” wagon already.

Creators who remained associated with TikTok for years and relied on the platform for their livelihood, did not refrain from expressing their disappointment on social media.

In a bid to capture the market, several Indian video making apps like “Chingari” have started aggressively advertising themselves via news and social media.

Creators, however, are worried that the new Indian apps will take time to form a solid user base before their content can get the global visibility offered by TikTok.

Earlier this week, US Secretary of State Mike Pompeo also said that the United States is "certainly looking" at banning Chinese social media apps, including TikTok.