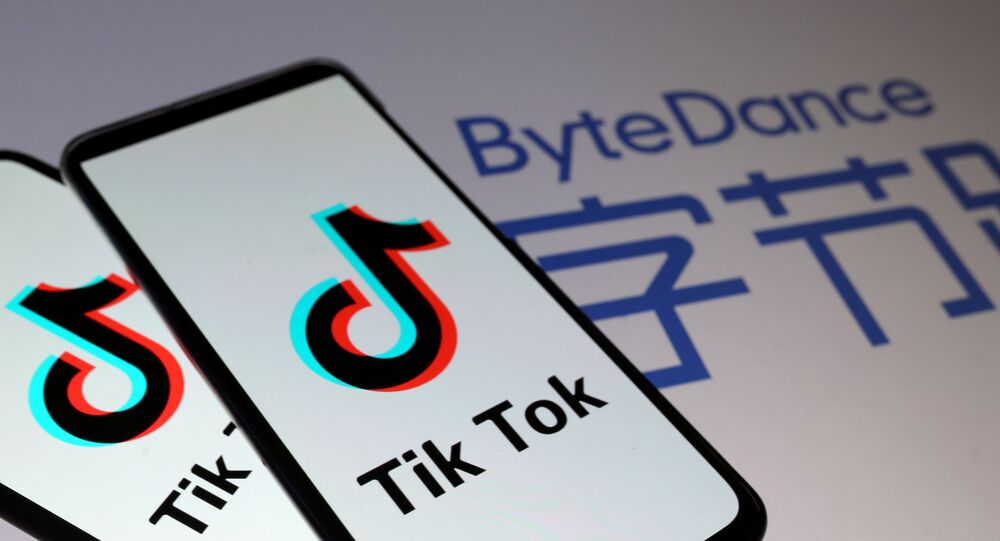 New Delhi (Sputnik): Anti-China sentiment in India has clearly been visible on social media after the two countries recently locked horns with each other in Ladakh region – where the two differ over the Line of Actual Control (LAC). The reported origin of COVID-19 in China and concern over it have also evoked resentment.

Indians are joining the #BoycottMadeinChina movement in droves and deleting Chinese apps from their devices. ByteDance, a Chinese app-making company, has decided to discontinue its “Vigo Video” app in the country, which enables users to record their short clips with special effects and background sounds.

ByteDance, the parent company of short video making platform TikTok, has reasoned its decision saying the company has decided to “focus energy and resources on other businesses”, the media reported. The app would stop working in India after 31 October.

Vigo Video, which shows over 100 million downloads on Google PlayStore, was launched back in 2017 but failed to compete with the likes of its sibling TikTok – against all odds, it has its biggest market in India. Vigo Video, along with its version that uses less space on the smartphone – Vigo Video Lite app – had a combined user base of around six million in India, according to information available in the public domain.

The news comes at a time when Indians, including public figures, are pulling away from TikTok – because of its Chinese origins. The TikTok withdrawal was also followed by reports of the app tracing user locations using the illegal SIM-tapping method secretly.

But in light of the recent events, including border infiltration, the supply of faulty test kits to India, spy attacks and the pandemic, the #BoycottMadeinChina sentiment is at a high in the country.

Responding to the movement, China’s state-run publication The Global Times recently reported that India could be staring at “punishment” for misusing the currently prevailing “anti-China sentiment” in the country.

Between April and May, China deployed several troops and heavy vehicles to "reclaim authority" over Ladakh’s Galwan Valley – that escalated border-related conflicts between the two nations.

Indian Navy Chief Admiral Karambir Singh also reiterated India’s preparedness to deal with any challenge, while the tensions along its borders with China and Pakistan remain serious.

Indian media reports have suggested that both sides have agreed to disengage troops at several places along the Line of Actual Control. However, the troops and heavy machinery remain deployed in Galwan Valley from both sides.

On 15 June, India and China met for talks; the 4th round of publicly acknowledged talks between the two sides since 6th June.