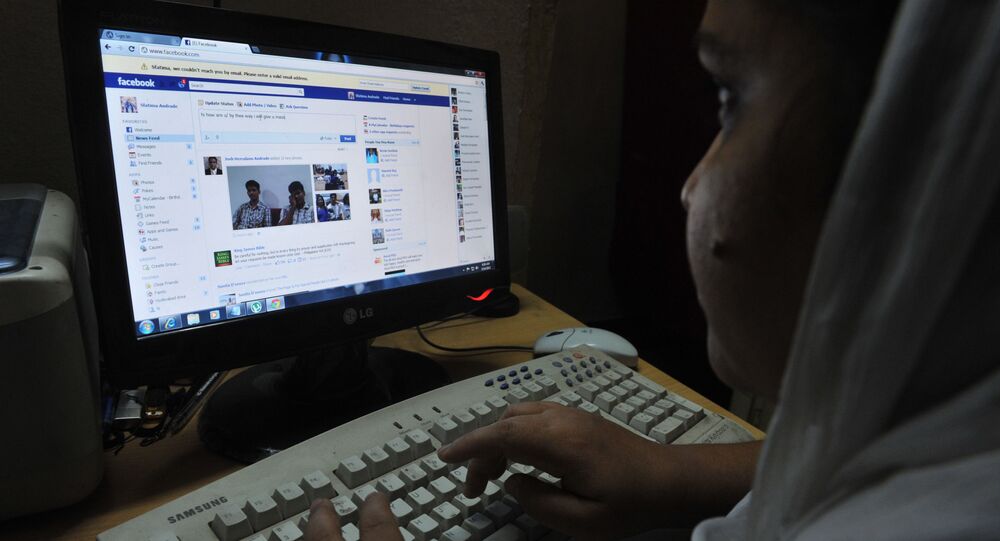 New Delhi (Spuntik): On Monday, the Indian state of Kerala began its 2020-21 academic year via online classes. The state government has opted for various virtual platforms like the KITE Victers television channel and online mode, so that the education of children is not harmed due to the COVID-19 pandemic.

A 14-year-old girl allegedly ended her life by setting herself ablaze after missing her online class due to a purported lack of access to online classes in India's Kerala, police officials said on Tuesday.

According to the police, the girl studying in class 9 went missing on Monday afternoon and in the evening her charred body was found near an unoccupied house, a few yards away from her home in the Malappuram district.

“We have recovered empty bottle of kerosene from around the spot. During initial investigation, we found ‘I am Going’ written in her notebook. It appears to be a suicide. The body has been sent for a postmortem", a senior police officer said.

The girl's parents told police that she was upset over missing her online classes on the first day of the school after reopening.

"The girl belonged to an economically weak background and the family did not have a smart phone and their television set has been faulty for the last three months. Her father, who worked as a labourer, has been unemployed for the last two months due to the lockdown", said a police officer.

Kerala’s State Education Minister C Raveendranath has ordered a probe and sought a report from the district education officer. As per the state’s general education department, around 260,000 to 300,000 students from the total of 4.3 million schoolchildren have no access to television with a cable connection or phone/computers with internet.

“A survey has already been conducted regarding the facilities at homes of economically weaker families and the government is working on it to help them so that their children do not suffer. The death of the girl is really unfortunate", Raveendranath said.

Kerala Students Union leaders are demanding that online class should be stopped until the facility is available to all students.
Ever since the pandemic hit the country, students have been under lockdown as schools, colleges, and educational centres have been shut by the Indian government. Many states and union territories are opting for online classes so that education is not affected.