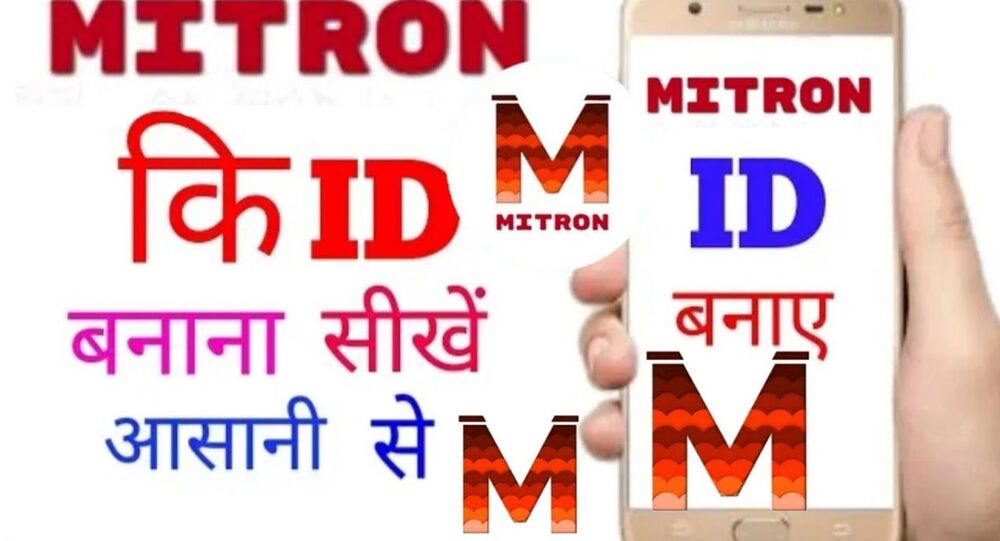 New Delhi (Sputnik): In the wake of the YouTube vs TikTok 'war' in India, which has led to a record fall in latter's ratings on playstore, where it has slipped from 4.6 stars to 2.9, Indian app 'Mitron' seems to be making space for itself. TikTok, a popular app in India, has met with controversy in the past.

A made-in-India app called 'Mitron', which has similar features to the Chinese short-video making app Tiktok, is gaining popularity in India, garnering 5 million downloads within a month of its launch.

The Indian short-video making app has reportedly also gained the number two spot on the Google Play Store within a month of its release.

The app's name, 'Mitron' (friends), a word commonly used by Prime Minister Narendra Modi when addressing the people of the nation, and its similarity to short-video-making app TikTok, is being touted as the reason for the unprecedented success of the application, which has seen nearly 500,000 downloads per day.

The app was developed by a student from India's top tech institute, the Indian Institute of Technology (Roorkee). It allows the users to edit, share and like short videos and follow other users to watch their content.

TikTok faced a major backlash from Indians during the virtual battle between the users of the Chinese app and Google-owned YouTube for determining content superiority. TikTok has nearly 119 million Indian users with India being its second-largest market, comprising 30 percent of its total downloads.

However, the app has generated more than its share of controversy; several India states attempted to ban the Chinese app for its "unfiltered and vulgar" content before the decision was overruled.

TikTok is Booming Amid Global Lockdown But Are They Doing Enough to Remove 'Racist' Videos?