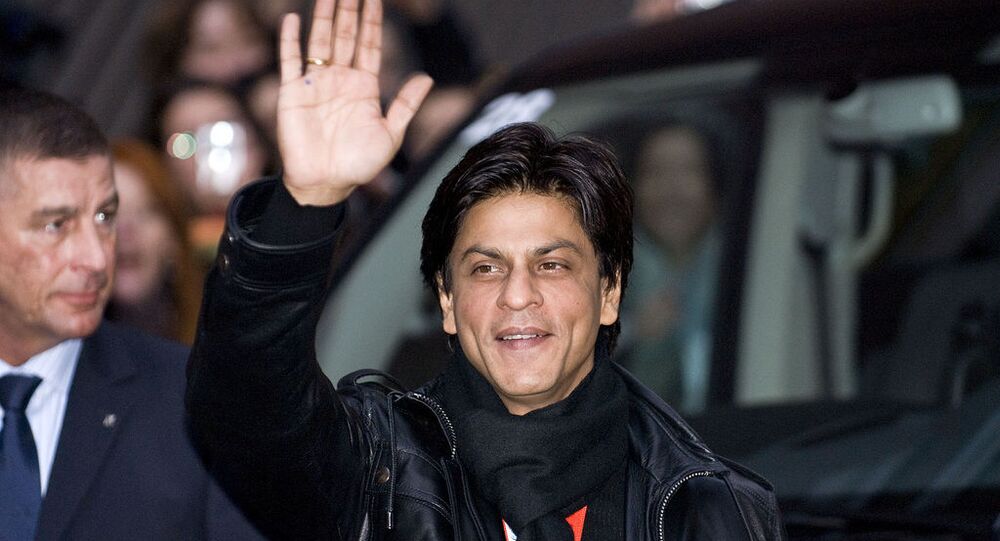 New Delhi (Sputnik): To battle the spread of Coronavirus, India has been under a nationwide lockdown since 25 March, leaving people stranded and penniless, as the number of positive COVID-19 cases in the country exceeds 70,000.

Members of the Indian film fraternity have been actively working to help people impacted by coronavirus - either by organising online concerts to entertain the public or by raising money to help the poor. Bollywood royalty, including Shah Rukh Khan, Salman Khan, Arjun Kapoor and Parineeti Chopra are lending a helping hand.

B-town’s hunky-Hercules like actor Sonu Sood arranged 10 buses to facilitate the safe return of 350 migrant labourers who were stranded in Mumbai due to the lockdown. The 46-year-old actor now plans to arrange transport for other workers who need to return to their home states.

Shah Rukh Khan – fondly referred to as the “Badshah” (king) of Bollywood has turned one of his in Mumbai into a quarantine facility for COVID-19 positive patients. Shah Rukh has also arranged for 25,000 pieces of personal protection equipment for doctors in Maharashtra. The Meer Foundation – which helps and rehabilitates acid attack victims in India - has also been distributing 2,000 packages of food to underprivileged communities in Mumbai.

Salman Khan – who is looked up as the “Bhaijaan” (brother) of his fans and followers in India has contributed financially - as well as with food parcels - to help the poorer people in the country. The actor, along with other big names of Bollywood including Karan Johar, Taapsee Pannu and Rajkuumar Rao – has pledged to help 25,000 daily wage workers in the movie industry with financial aid.

While the senior actors and directors are playing their parts in ensuring relief amid the pandemic situation, the younger actors and actresses are also coming forward with ideas to raise funds for the needy.

Young gun Arjun Kapoor and Priyanka Chopra’s cousin Parineeti have been auctioning items from their personal closet and organising virtual coffee dates with fans, while collecting money for stray animals who are now missing their little street-treats on deserted roads.

Earlier last week, Bollywood joined hands with Hollywood to host the nation’s biggest online fundraiser concert called "I for India". The brainchild of B-town directors Karan Johar, and Zoya Akhtar, the event saw performances from Priyanka Chopra, Will Smith, A.R. Rahman, Akshay Kumar and the Jonas Brothers and ended up collecting over $7 million, which has been donated to a social service forum called GiveIndia to help the poor.

B-town celebs including Shah Rukh, Arjun, and Shahid Kapoor have also expressed solidarity with frontline workers like the Maharashtra Police – including changing their Twitter and Instagram display pictures to match that of the state police force.