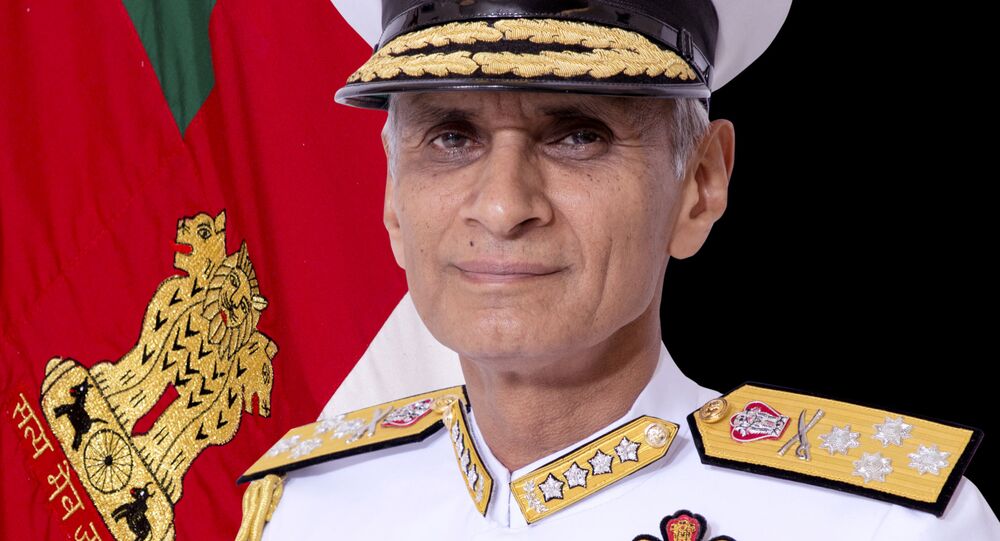 New Delhi (Sputnik): Myanmar is of strategic importance to India in the South East Asian region as both share a 725-kilometre maritime boundary, and it is the gateway for the country's economic partnership with East Asian nations.

The interaction will also be held with trainees of the National Defence College in the capital city of Myanmar Naypyitaw, along with a visit to the Naval Dockyard and Training Command of the Myanmar Navy in Yangon city. Both the countries held a joint naval exercise in the city of Visakhapatnam in the southern Indian state of Andhra Pradesh, in October last year.

In line with India's policy of Security and Growth for All in the Region (SAGAR), New Delhi facilitated the development of Sittwe Port in Myanmar's Rakhine State. India plans to create a Special Economic Zone (SEZs) around the port.

Myanmar is of strategic importance to India as it's a key gateway for India's Act East policy - an economic initiative to enhance bilateral, regional and multilateral relations in Asia-Pacific region.