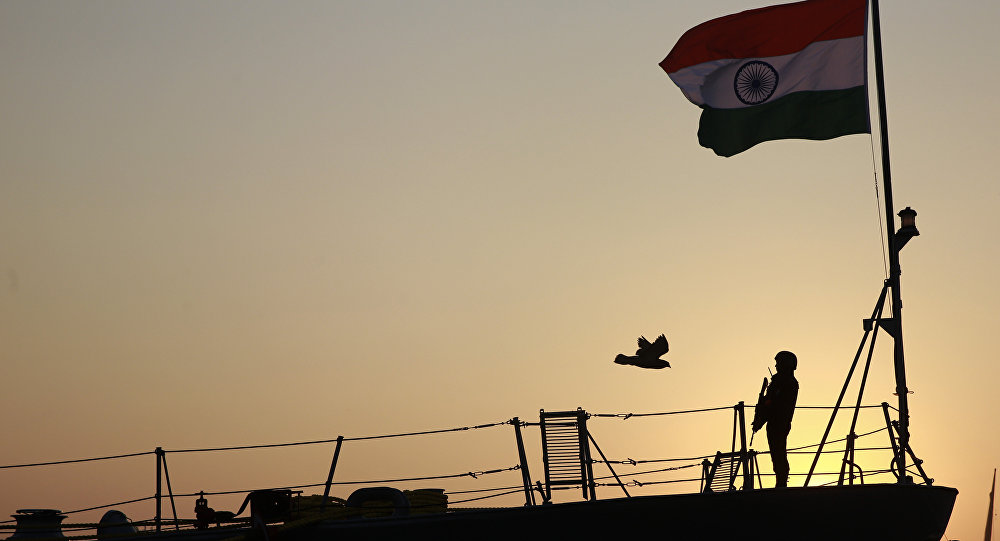 India to Take Over Sittwe Port Operations in Myanmar

The development comes days after India's Ministry of Shipping announced the commencement of commercial activities in Chabahar Port, Iran.

New Delhi (Sputnik) — In a major boost to the 'Act East Policy', India is all set to take over the operations of Sittwe Port in the neighbouring country of Myanmar.

"The infrastructure at Sittwe Port in Myanmar, constructed with India's assistance, is ready for operation", Minister of State for Shipping and Road Transport Mansukh L. Mandaviya said in a written reply to a question in Rajya Sabha, the Upper House of Parliament. 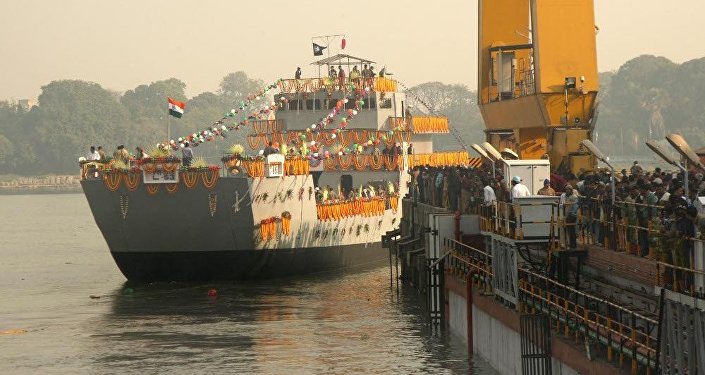 © Wikipedia /
Bangladesh Cabinet Approves Key Proposal for Giving India Access to Two Ports
The minister informed that the construction of Sittwe Port is part of the Kaladan Multi-Modal Transit Transport Project. Its objective is to create a multi-modal sea, river and road transport corridor for shipment of cargo from the eastern ports of India to Myanmar through Sittwe Port and vice-versa.

On 22 October 2018, India and Myanmar signed a bilateral agreement for operationalisation of the port at Sittwe and inland water transport terminals at Sittwe and Paletwa in Myanmar.

India has been pushing for greater connectivity with countries of south-east Asia to counterbalance China's Belt and Road Initiative.

Competitive Connectivity is at the Core of the New Cold War