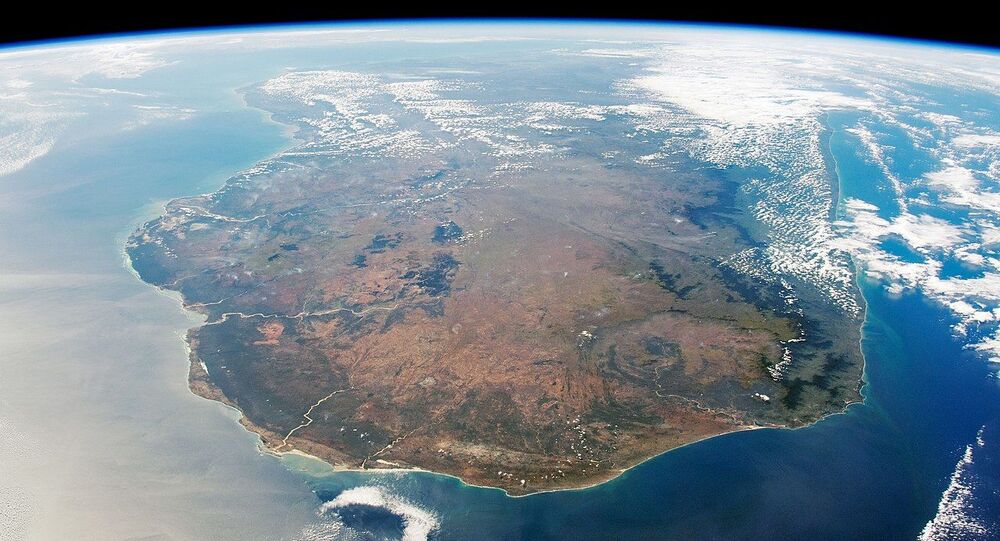 New Delhi (Sputnik): India’s strategic move to focus on the western Indian Ocean does not come a moment too soon, given China’s emergence as a major player in the region. Beijing has been using this area as a 'bridge' to Africa. France and the UK have a longstanding presence in the region, and the US is also active there.

In a significant geopolitical and defence-centric move, the Indian government has this week appointed and posted a defence attaché to the island nation of Madagascar.

The objective is to consolidate India's presence in the western Indian Ocean, a region where China is rapidly expanding its economic and military presence, the government sources said.

The appointment of a defence attache at the Indian embassy in Madagascar is a follow-up to New Delhi inking a defence cooperation agreement recently with the nation as well as the Comoros, a volcanic archipelago between northern Madagascar and Africa’s east coast.

On 16 December, India's Ministry of External Affairs (MEA) issued an official memorandum in which it said that Madagascar, the Comoros and the French territory of Reunion will join Sri Lanka, the Maldives, Mauritius and the Seychelles as part of the Indian Ocean Region (IOR) division. Madagascar, the Comoros and Reunion were earlier considered part of the East and Southern Africa division of the MEA.

Earlier this month, the Indian Ministry of External Affairs (MEA) created a separate Indian Ocean Region Division. It has been tasked with handling affairs related to Madagascar, the Comoros, and France's Reunion.

China has a presence in 23 states throughout the Middle East, East Africa and the Western Indian Ocean. Its economic expansion in the Western Ocean region has been on the rise  since well before the ambitious launch of the Belt and Road Initiative (BRI).

The BRI is a multi-billion dollar Chinese infrastructure development and investment-oriented policy spanning 152 countries and international organisations in Asia, Europe, Africa, the Middle East, and the Americas.

MEA officials speaking on condition of anonymity said that by creating a separate diplomatic division for countries in the Indian Ocean Region (IOR), India will be able to make strategic inroads in the western Indian Ocean. The creation of the new division was tailored to reflect the geographic expanse of India’s definition of the Indo-Pacific, they added.

New Delhi is also reportedly keen to offer Indian Coast Guard (ICG) humanitarian and disaster relief services  to these island nations, collectively known as the Vanilla Islands (along with Seychelles, Mauritius and Mayotte).

India’s heigtened diplomatic focus on the region can be surmised from the fact that New Delhi sent Vice President M. Venkaiah Naidu to the Comoros in October on a goodwill visit.

It was the first high-level visit by an Indian leader to the island-nation and was used to formalise the expansion of bilateral defence ties, especially in the maritime domain.

India-Madagascar ties got a boost this year when four Indian naval ships visited Madagascar earlier this year; months after both nations signed a defence pact. The two countries are currently said to be in discussion on several defence projects primarily aimed at capacity-building and the training of Madagascar defence personnel.

Madagascar has also been offered a $80.7 million Line of Credit for agriculture and mechanisation. They are building infrastructure projects in sectors like energy; roads and ports are also under consideration, according to India’s Ministry of External Affairs.

India to Host 41 Nations Including Russia, US during Largest Indian Ocean Naval Exercise