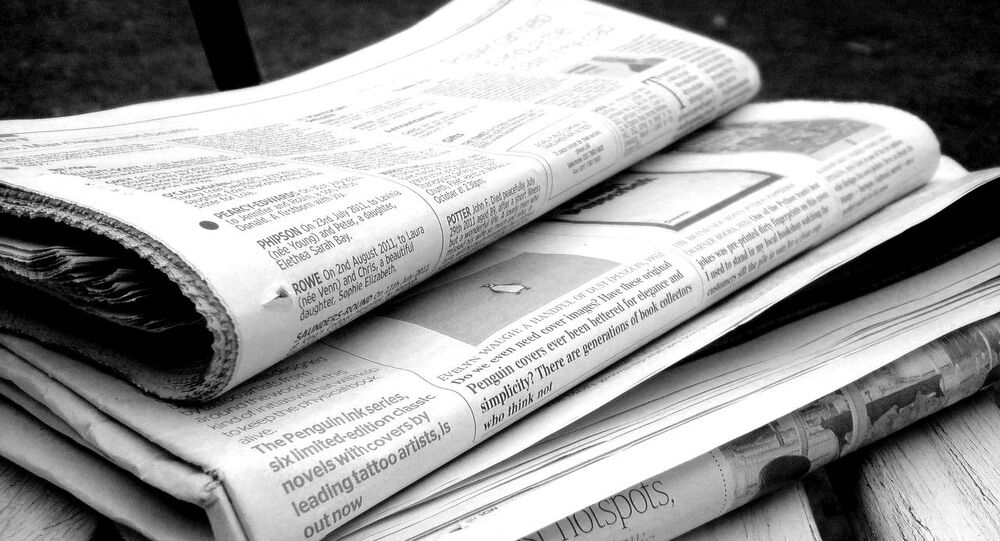 With its level of trust in the news media increasing 9 percent during the COVID-19 pandemic alone, Finland has soared to the top of the list.

Finns trust their news media more than any other nation, a global study carried out by the University of Oxford's research centre and the Reuters Institute has concluded.

Finland's level of trust appeared to be twice as high as that observed in Hungary, Slovakia, Bulgaria, Greece and even France.

The high level of trust in Finland was attributed to the fact that Finnish society, as such, tends to have a strong faith in institutions, the report stated This is in stark contrast to the US, which has slipped to the bottom among the countries surveyed.

“Finland remains the country with the highest levels of overall trust (65%), and the US now has the lowest levels (29%) in our survey,” the report outlined. “We also find a growing trust gap between the news sources people generally rely on and the news they find in social media and search, which remain unchanged on a like-for-like basis.”

The think tank also found that the pandemic has been particularly effective in shedding light on the issue of misinformation, urging the public to reassess their news sources.

In Finland, some 81 percent of the respondents receive their news from traditional news websites as well as mobile applications. While younger generations tend to access news online, more time spent at home during the pandemic with its lockdowns has meant that an increasing number of people over the age of 45 have also switched to online news.

Despite reports of the imminent death of newspapers, the research found that online news has not replaced traditional news media such as Finnish newspapers, television and radio, but instead they have complemented each other. The pandemic even saw a temporary boost in digital subscriptions to newspapers and magazines.