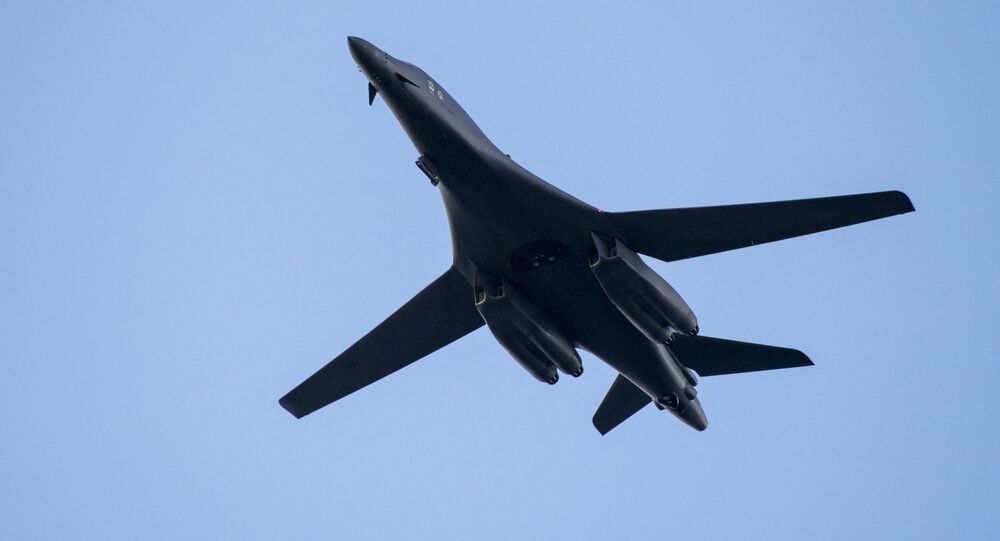 Washington, Oslo Sign Revised Deal to Allow Expansion of US Military in Norway

Before coming into effect, the agreement will have to be ratified by Norway's parliament. In February, US B-1 strategic bombers arrived in Norway to conduct training missions, making this the first time American planes have operated in the Scandinavian country.

The United States and Norway signed a revised deal on Friday allowing the US military to set up its own facilities on Norwegian soil, according to an announcement from Norway.

US armed forces will be permitted to install facilities at three airfields and a naval base. However, Norway specified that the deal does not provide for the establishment of military bases in the country.

The development comes after the United States carried out its first training mission in Norway with its B-1 strategic bombers in February.

The manoeuvre was intended to test warplanes in the north and improve their interoperability with allies.

Russian Foreign Ministry previously said that Oslo's intention to deploy US strategic bombers at its airbase near Trondheim was seen as another step toward increasing military activity in the region.