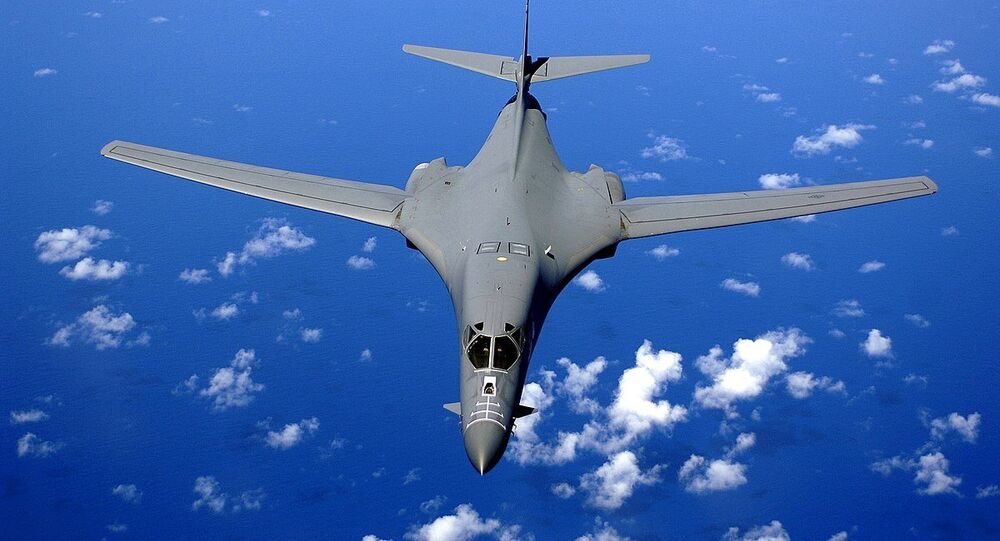 WASHINGTON (Sputnik) - US B-1 strategic bombers have arrived in Norway to conduct training missions, marking the first time the American aircraft have operated out of the Arctic country, the Air Force said on Monday.

"US Air Force B-1B Lancers from the 7th Bomb Wing at Dyess Air Force Base, Texas, arrived today at Orland Air Station, Norway, for a long planned training mission where the aircraft will conduct theater and flight training across Europe. This is the first time US bombers have operated out of Norway," the US Air Force said in a press release.

Earlier this month, Russian Foreign Ministry spokeswoman Maria Zakharova said Moscow regards Oslo's intention to deploy US strategic bombers at its airbase near Trondheim as another step toward increasing military activity in the region.

US Air Forces in Europe-Air Forces Africa Commander Gen. Jeff Harrigian said in the release that he looks forward to showcasing the United States' ability to operate out of this new location, adding that the training missions help enhance deterrence and defense capabilities.

In January, US Strategic Command said the training missions will range from operating in the high north to improving interoperability with allies and partners across the European theater.