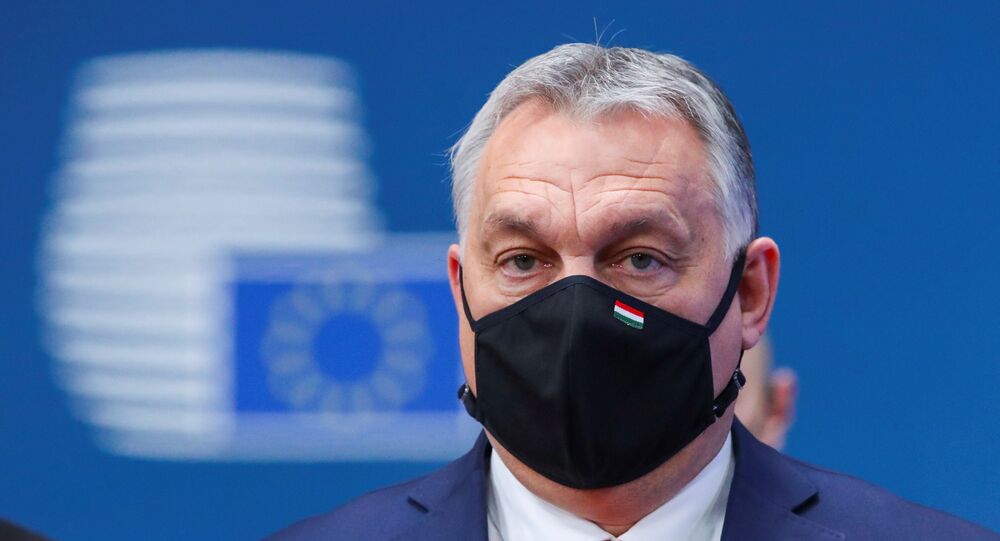 The European Union, whose Commission President Ursula von der Leyen insisted that no member state should begin vaccinations before any other, has only ordered enough of the Pfizer jab to immunise a third of its population, while ignoring available Russian and Chinese vaccines.

Hungarian Prime Minister Viktor Orban has said his country will look to China for COVID-19 vaccines after Western suppliers and the European Union failed to meet its needs.

In a Sunday morning interview with Kossuth Radio, The PM said he was "not happy with the pace" of centralised vaccine procurement by Brussels. And he implied some Western nations outside the EU had early access to vaccines from drug companies such as Pfizer, Moderna and AstraZeneca.

"There were manufacturers whose products were available sooner in Canada, the UK, and in Israel than for example in the EU," Orban said. "But that is Brussels' job, they are dealing with it."

He said Hungary had only received enough doses of the Pfizer BioNTech Tozinameran vaccine to immunise 35,000 people out of a population of almost 10 million, while the country had the capacity to inoculate millions at over 10,000 election polling stations if enough doses were available.

The EU has so far placed orders for 300 million doses from Pfizer, sufficient to immunise just a third of the bloc's population of around 450 million under the required initial-plus-booster shot two-dose regime. It was reported that Brussels had earlier turned down an offer of 500 million doses from the German-US firm.

European Commission President Ursula von der Leyen insisted last year that no member state should buy and administer a vaccine until drug licensing authorities in all 27 countries had approved it for use, in "solidarity" with one another.

Meanwhile the UK, which left the EU 11 months ago, has vaccinated almost a million people with the Pfizer vaccine and will roll out the cheaper and easier to store Oxford-AstraZeneca jab on Monday at a planned rate of 2 million per week. India has reportedly stockpiled 50 million doses of the same vaccine under licensed production.

© Sputnik / Georgy Zimarev
Deliveries of Russian Vaccine Sputnik V to US, EU Will Be Limited Due to Politics, RDIF Head Says
The Hungarian leader said his conservative government was now looking eastward to China, whose Sinovac vaccine is in Phase 3 trials — a level deemed sufficient by the World Health Organisation to authorise mass worldwide use of the Pfizer jab.

"We are looking after the eastern relations contact network, as Brussels is not doing that," Orban said. "It is better to stand on two legs."

And he indicated that Hungary was seeking to break Pfizer's effective monopoly on the EU market, saying: "Ideally, you will be able to choose whether you want to vaccinate yourself with either a vaccine from the west or a Chinese vaccine."