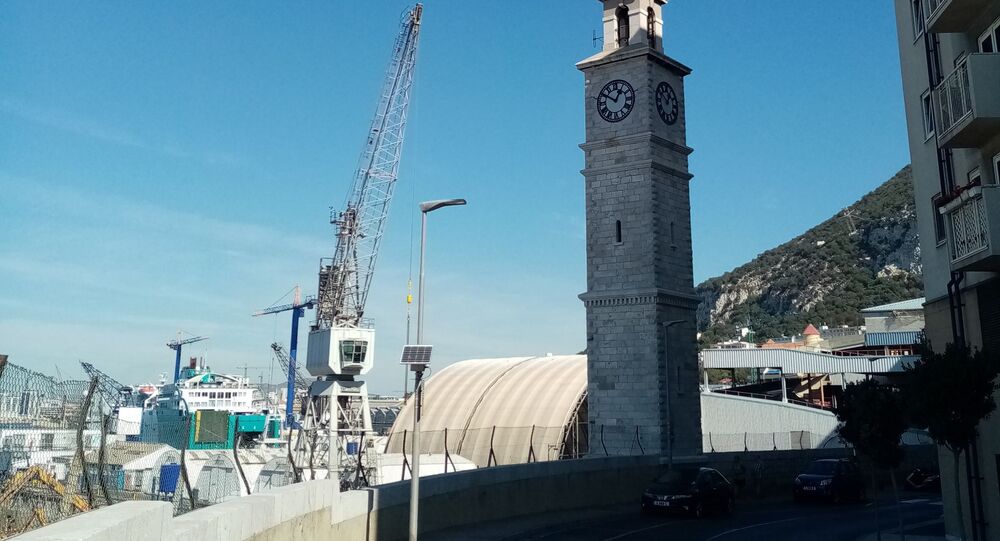 The UK and the EU cut a deal on their post-Brexit relations on Thursday, yet the issue of the Spanish-Gibraltar border is conspicuously absent from the agreement. The UK, Spain, and Gibraltar are striving to find a resolution before the transition period expires on 31 December.

Spain will refuse to renounce its sovereignty claim over Gibraltar, even if the border issue is resolved by an agreement, Spanish Foreign Minister Arancha González Laya said on Monday.

The minister said that workers commuting between Spain and Gibraltar will not be obliged to undergo any border checks after the transition period expires on 1 January, even if the talks on free cross-border movement fall through.

© REUTERS / JON NAZCA
'Work Hand in Glove': Gibraltar Hopes UK and EU Will Strike Deal on Its Border After Brexit

The minister's statement comes amid reports that Gibraltar will not check Spaniards at the border, while UK citizens will be forced to go through passport control.

The clock is ticking as the UK, Spain, and Gibraltar try to reach a deal on the status of the British overseas territory, an issue that was not mentioned in the Brexit trade deal agreed on Thursday, raising questions of the post-Brexit border between Spain and Gibraltar.

Gibraltar's Chief Minister Fabian Picardo previously called on the negotiating parties to make "a final push" for an agreement.

Gibraltar has been controlled by the UK since 1713, when Spain ceded it to Britain under the Utrecht Treaty. Nevertheless, Madrid has continued to claim Gibraltar as its own even though those living on the southwestern tip of the Iberian peninsula voted overwhelmingly in favour of remaining under British sovereignty back in 2002.