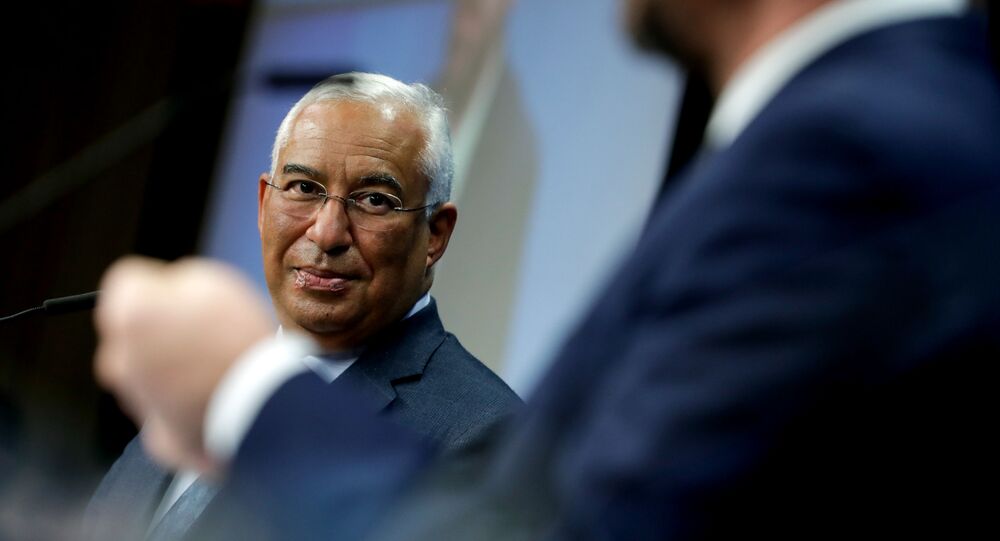 MADRID (Sputnik) - Portuguese citizens will be able to travel between the country's municipalities during the Christmas holidays with certain limitations, but the travel window will close for New Year's eve and its aftermath, Prime Minister Antonio Costa said on Saturday.

On Friday, Portugal's parliament voted to extend the coronavirus-related state of emergency — in effect since November 9 — until December 23, with the outlook to pass another 15-day extension until January 7.

At a press conference announcing the regulations for the Christmas and New Year holidays, Costa said that "public celebrations and gatherings in public venues of groups of more than six people would be banned." He also called on families planning to gather for the holidays to "realize the risks" and "refrain from staying without face masks long."

Christmas break in Portugal is from December 23-26. According to the prime minister, people will be allowed to travel between municipalities, but only travelers will be allowed in the streets overnight December 24. On Christmas night on December 25, a curfew will take effect at 2 a.m. local time (02:00 GMT) for the public and at 1 a.m. for restaurants. On December 26, a public curfew will start at 11 p.m. and restaurants at 3 p.m.

As of Saturday, Portuguese health authorities reported 318,640 coronavirus cases, including 4,876 deaths and over 240,000 recoveries.