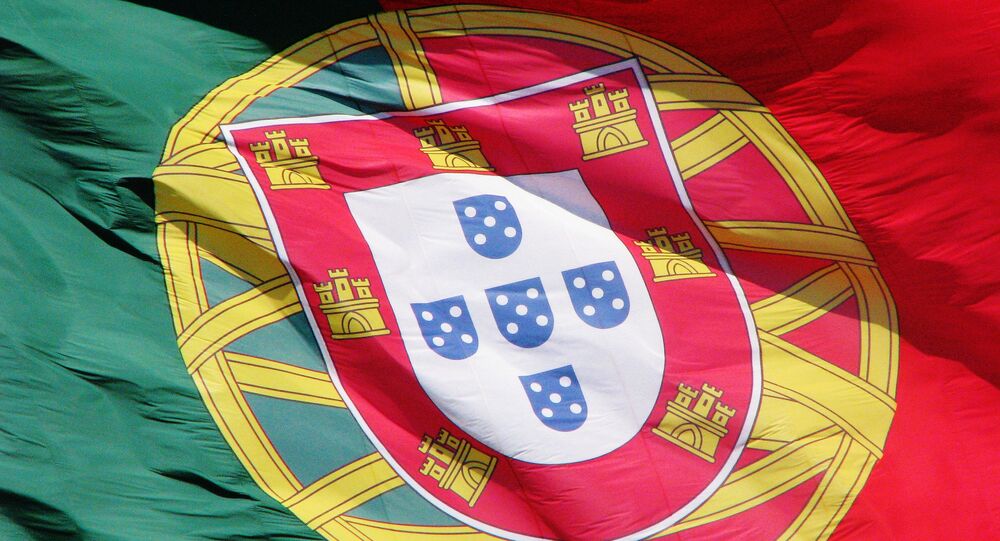 ST. PETERSBURG (Sputnik) - Portugal is planning to focus on the buildup of the maritime domain within the EU defense identity during its presidency of the bloc in the first half of 2021, Portuguese Defense Minister Joao Gomes Cravinho said on Wednesday.

"We very much believe that Europe with its access to the Atlantic and the Mediterranean absolutely needs the maritime dimension in its defense identity. I won't go into details rather than say that we are planning to add towards that during our presidency. Particularly with the coordinated maritime presence," Gomes said during the online high-level roundtable "State of Europe" hosted by the Friends of Europe think tank.

Speaking at the panel on the EU's 'strategic autonomy, the minister noted that he favored a concept of "EU 'autonomy for' rather than 'autonomy from'," adding that the new concept should not challenge the NATO bloc but rather find new grounds where the EU could "bring assets to the table.

"Portugal is a believer in transatlantic cooperation and we want this to be built upon as to go forward with the EU defense identity ... Military efficiency is important and NATO is very important in this contest, however, the EU have wider instruments in this area," Gomes said.

The minister added that the Portuguese presidency of the European Union would also focus on the cooperation with the African countries.