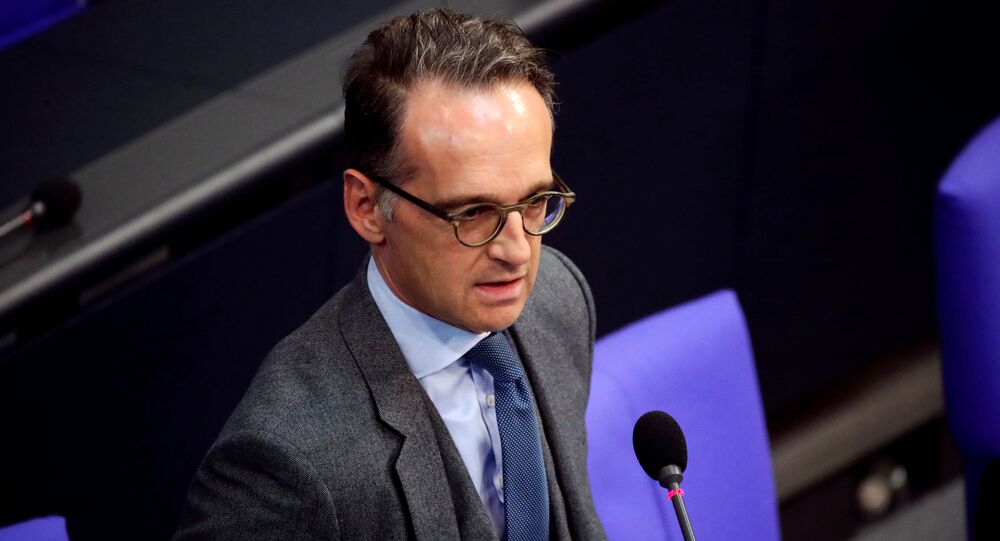 Turkish President Recep Tayyip Erdogan earlier lashed out at his French counterpart, Emmanuel Macron, commenting on his policies toward Muslims and saying that the French president should have "mental checks".

Turkish President Recep Tayyip Erdogan earlier lashed out at his French counterpart commenting on his policies toward Muslims and saying that Emmanuel Macron should have "mental checks".

© REUTERS / ERIC GAILLARD
Taliban Slams Macron's Statement Against Radical Islam as 'Ignorant Islamophobic Remarks'
All France was shattered this month when the teacher Samuel Paty was beheaded on the outskirts of Paris by an 18-year-old of Chechen descent after Paty showed a bunch of cartoons of the Prophet Mohammad to his pupils during a history lesson.

The suspect was shot dead by police officers that same day. An investigation into the brutal murder is underway.

In the wake of the killing, which Macron dubbed a "terrorist attack", the French government spearheaded a string of steps to be taken to root out the Islamist threat, including the tightening of security in schools.