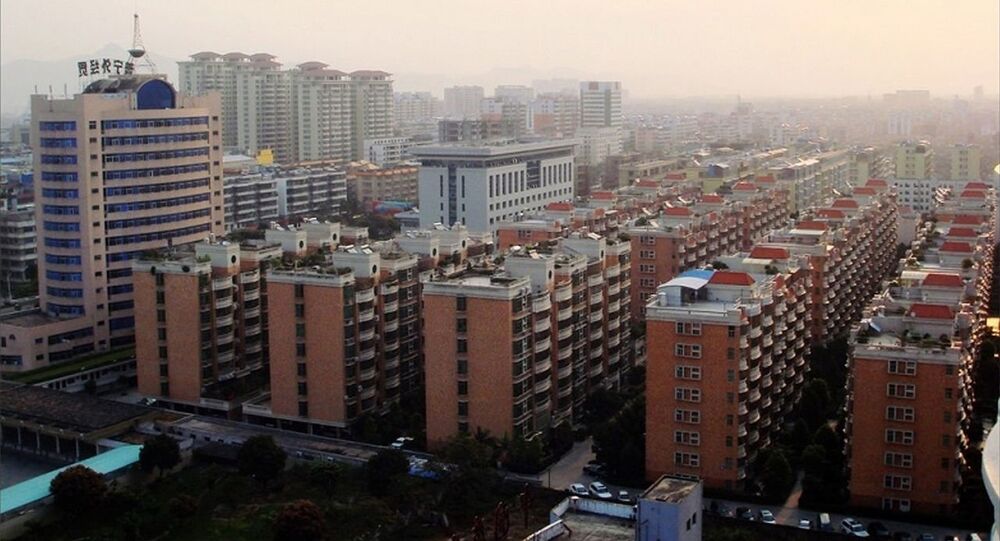 Swedes, Japanese Have the Most Negative Image of China – Survey

International perception of China has clearly soured in the past two decades, a trend that has further intensified during the COVID-19 pandemic, reaching historic highs, the Pew Research Centre has noted.

Sweden and Japan have topped the rating of developed countries with the most negative image of China in a survey by the Pew Research Centre.

This reflects an international trend, as the vast majority of people in the 14 countries ranging from the US to China's immediate neighbours surveyed by the Washington-based opinion institute now have a negative image of China. This trend has been very clear over the past two decades, only to intensify further and reach historic highs during the COVID-19 pandemic

One of the counties that saw some of the largest shifts in opinion is Sweden. In 2007, 40 percent of Swedes had a negative image of China. In the summer of 2020, that figure jumped to a whopping 85 percent, putting Sweden at the very top of the rating among the countries surveyed, second only to Japan. In Japan, 86 percent of the population now have a negative image of China, up from 42 percent in 2002. Australia saw the highest relative increase, where 81% now see the country unfavourably, a 24 percent year-on-year increase.

Pew also looked into how much confidence the outside world has for Chinese President Xi Jinping to act wisely on international issues, again marking a notable decline from 2019 to 2020. Last year, 50 percent of the US population lacked confidence in Xi Jinping, compared with 77 percent this year. In Sweden, the numbers are even higher: 67 percent last year and 82 percent this year.

Swedish Radio listed several reasons to explain this trend, obviously exacerbated by the coronavirus that originated in the Chinese province of Hubei.

First, China's influence around the globe is rising in lockstep with its fortune and power, sparking distrust.

Second, many countries have lost their manufacturing industry to China, which is often seen as the "world's factory".

Third, Beijing's increasingly self-confident domestic and foreign policy has contributed to several diplomatic disputes. For instance, protests in the autonomous Chinese city of Hong Kong have for months remained a hot topic among the international public and politicians. Beijing's stance, including a security law that criminalises acts of "secession, subversion, terrorism, and foreign interference", which sparked protests among Hong Kong residents, triggered a lot of criticism abroad and is seen by many as a threat to the city's autonomy as such. Another controversial issue is China's relations with the Uighurs, a Turkic Muslim people inhabiting the autonomous region of Xingjiang. While many Western countries have voiced repeated concerns about the possible maltreatment of Uighurs in what are dubbed re-educations camps, China insists that it is a way of training vocational and language skills.

Swedish-Chinese relations in particular have in recent years come under a lot of strain. Last year, the Swedish Security Police SÄPO designated China the greatest threat to the country, alongside Russia. Furthermore, suspicions of telecom giant Huawei's complicity in the Chinese government's alleged spying efforts remain a standing topic in Sweden, despite being strenously denied by the company itself. In addition, relations have been further soured by the 10-year prison verdict for Honkongese-Swedish publisher and author Gui Minhai for allegedly providing a foreign power with intelligence. Sweden is demanding his release and uses his example as pretext to criticise China's human rights record.