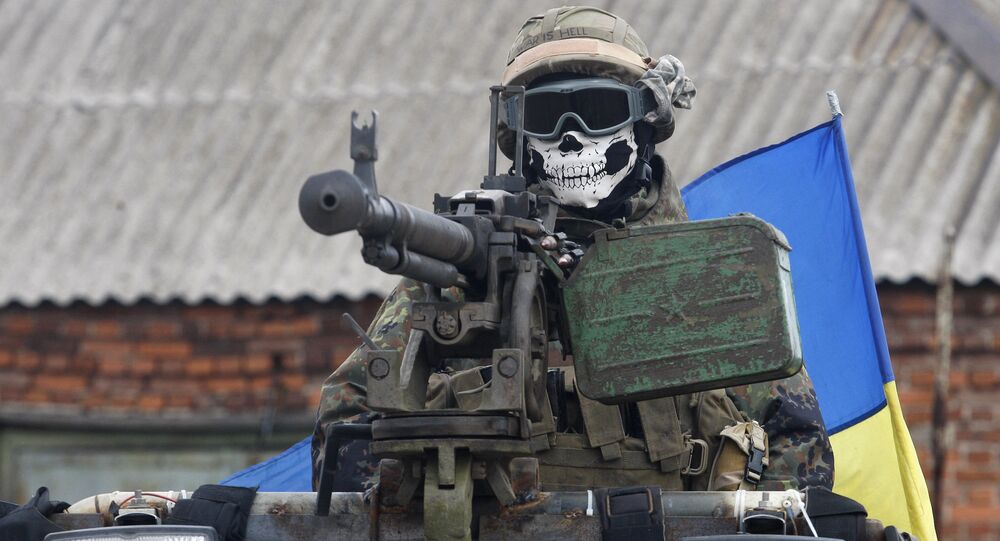 MOSCOW (Sputnik) - A video conference of foreign ministers from the Normandy format countries — Russia, Ukraine, France, and Germany ⁠— on the Ukrainian crisis settlement will be held on 30 April.

The meeting will focus on assessing the implementation of decisions made at the Normandy format summit in Paris last December, including an "all-for-all" exchange of conflict-related detainees, a ceasefire, and the coordination of new areas for the disengagement of forces. Moreover, the parties are expected to address the coronavirus pandemic.

Russia will be represented by Foreign Minister Sergei Lavrov.

The Normandy format was created in 2016 in order to address the ongoing conflict in Ukraine. The civil war in the country has been raging since 2014 when Donetsk and Lugansk declared their independence from Kiev following a violent coup d'etat in the Ukrainian capital.

The latest meeting of the Normandy Four leaders took place on 9 December in Paris after a three-year hiatus. The countries adopted a joint communique that outlined the next steps in the peace process, resulting in a prisoner swap and a ceasefire in the region.