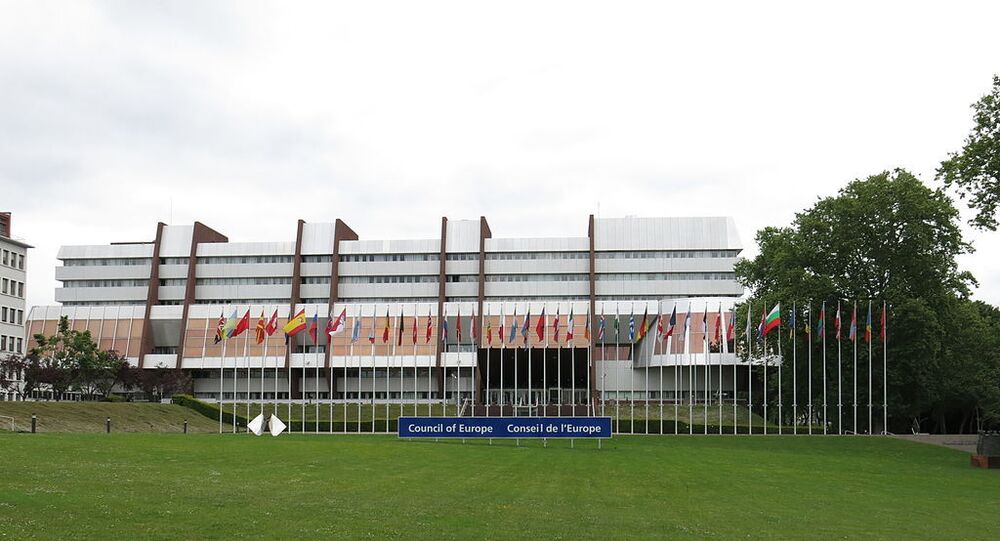 On 28 January the parliamentary arm of Europe's largest human rights body, the Council of Europe, passed a resolution on media freedom declaring that Julian Assange's extradition to the US "must be barred" and that he "must be promptly released". The body is made up of 327 legislatures from each of the Council's 47 members, which includes the UK.

WikLeaks publisher Julian Assange "should not be extradited" to the US to face espionage charges, declared Dunja Mijatović, the Commissioner for Human Rights of the Council of Europe (the Council), on 20 February 2020. The US criminal indictment against Assange raises "important questions about the protection of those that publish classified information in the public interest", Mijatović wrote. This includes "those that expose human rights violations".

Mijatović found the "broad and vague nature" of the US government's allegations against the award-winning journalist and editor "troubling", because many of them "concern activities at the core of investigative journalism in Europe and beyond".

The human rights commissioner said her conclusion that Mr Assange, who remains in Belmarsh maximum security prison, mustn't be extradited to the UK based on her own analysis as well as that of "medical professionals, civil society activists, human rights defenders, journalists’ associations and others". She explicitly referenced the conclusions of the UN's torture expert, Nils Melzer, who made clear that Assange would be at "real risk" of torture or other forms of inhuman or degrading treatment in the US, both in respect of his detention conditions as well as in relation to the potential sentence of life in prison.

This major intervention into the case of the imprisoned journalist and publisher follows a unanimous resolution passed by the Council's Parliamentary Assembly  which also declared that Assange's extradition "must be barred" and that he "must be released promptly".

​Assange’s main extradition hearings will be split into two parts with the first set of hearings due to begin on 24 February. The WikiLeaks founder faces up to 175 years in prison in the US. The charges relate entirely to Assange and WikiLeaks's role in publishing documents which revealed war crimes and other criminality perpetrated by US-led forces in Iraq, Afghanistan and US-occupied Guantanamo Bay, Cuba.