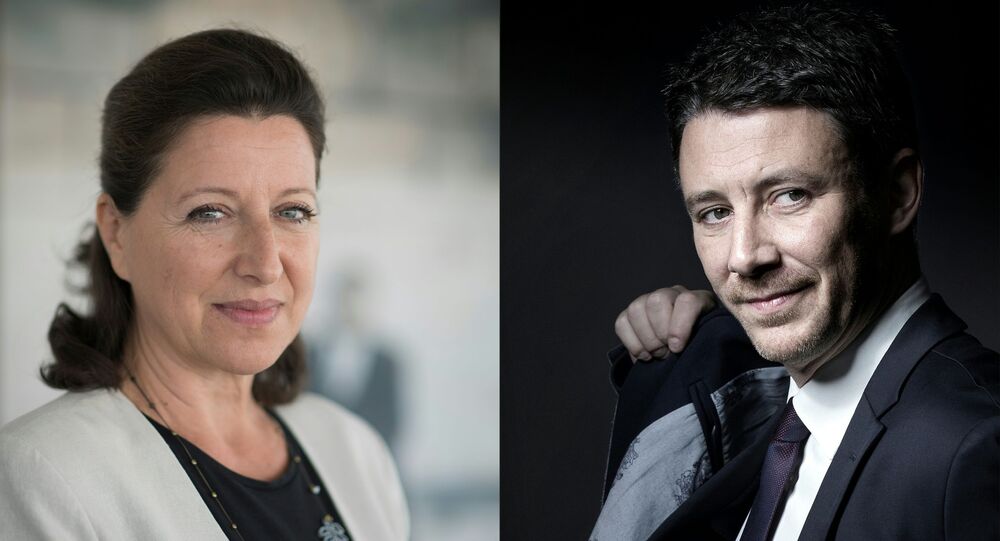 Earlier this week, it was announced that Emmanuel Macron's close ally Benjamin Griveaux had withdrawn his candidacy from the Paris mayoral race after his alleged sexually explicit video was published online.

She also said that she would step down from her current post due to her decision to run for mayor. She will be the candidate for President Emmanuel Macron's party La République En Marche.

"I've always lived in Paris, I was born here, worked here and raised my children. I know this city and its problems that should be solved with calmness and determination," Buzyn said, as quoted by BFMTV.

Following the scandal, Griveaux filed a complaint to police over an "invasion of privacy" against an unknown person, though the owner of the website, Russian protest artist Petr Pavlensky, claimed responsibility.