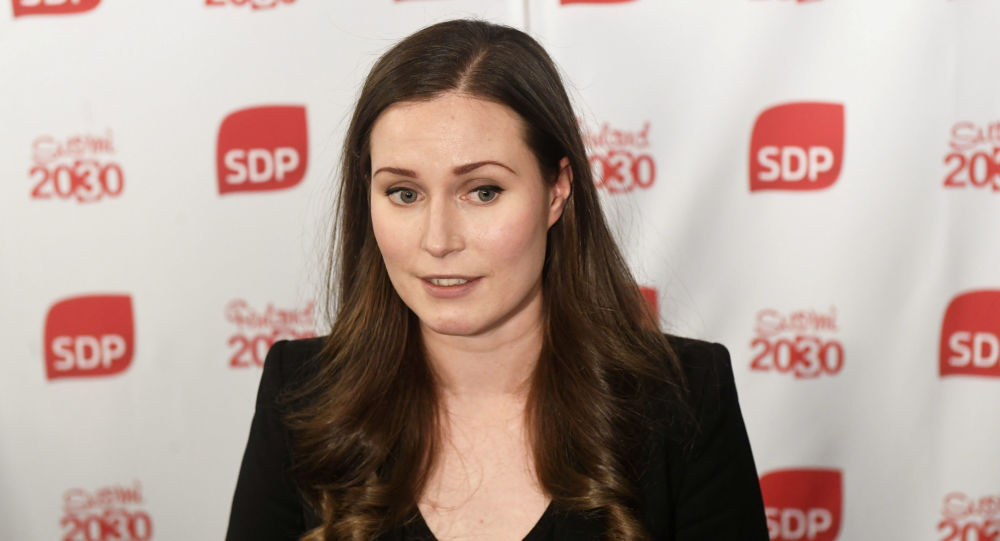 If backed by the parliament and the president, Sanna Marin will become not only Finland's but the world's youngest prime minister, besting Ukraine's 35-year-old Oleksiy Honcharuk.

Last week, a parliamentary crisis erupted after the resignation of Prime Minister Antti Rinne over a protracted dispute about the nation's postal service amid a looming parliamentary challenge filed by opposition parties.

At 34, Marin is two years younger than long-time Centre Party leader Esko Aho, who became Finland's prime minister in 1991 at the age of 36.

Marin is an MP from Tampere currently in her second term and has been Minister of Transport and Communications since June. She also led the Social Democratic party during Rinne's extended sick leave last winter.

Marin's campaign during this year's general election focused on environmental sustainability and equality. Marin proposes to phase out fossil fuel vehicles and is a firm opponent of Finland joining NATO.

In a letter she sent to fellow party members on Sunday, Marin called the situation “exceptional”, stressing that the main focus for the Social Democrats is to work for a fairer and more egalitarian society.

Marin was raised by a single mother, who later entered a same-sex relationship, and has a working-class background. She stressed that she is the first member of her family to finish high school and obtain a university education, for which she credits the welfare state.

Marin holds a master's degree in administrative studies and is married with a toddler.

Last week, Prime Minister Rinne stepped down after barely six months in office. A lengthy postal strike over workers' terms and conditions earlier this autumn led to the resignation of International Development Minister Sirpa Paatero, who was in charge of overseeing state-owned firms and failed to prevent shifting some workers to a low-pay contract. In the aftermath of the postal service drama, the Centre Party expressed a lack of confidence in Rinne, which ultimately led to his untimely resignation.

The Social Democrats' fellow coalition members, the Centre Party, the Greens, the Left Alliance and the Swedish People's Party, said they were prepared to form a new government led by the SDP.

Finland's next premier will be formally elected by Parliament and appointed by the president. If Sanna Marin's nomination is supported, she will become not only Finland's but the youngest prime minister in the world, besting Ukraine's 35-year-old Oleksiy Honcharuk.

Marin, however, is not the youngest leader even within her own coalition.