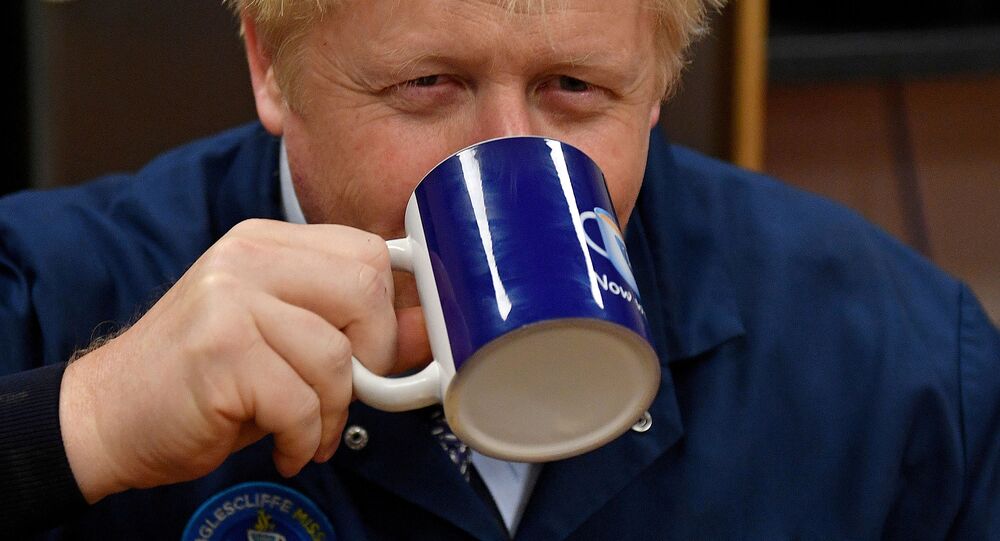 Mama, I'm a Criminal: Boris Johnson Confesses the Naughtiest Thing He Has Ever Done

The UK prime minister might be an enfant terrible of the British political landscape, but English tradition demands that a person be reserved and respectable – so he has to keep calm and remain orderly, even when he breaks the law and public decency.

Prime Minister Boris Johnson finally confessed his sins during a Sunday interview with Sky News, answering a question about the naughtiest thing he has ever done. Previously, he wasn't ready to address the question, but this time he felt the need to ease his conscience.

"I think, I, you know, I may sometimes, when I was riding a bicycle every day, which I used to do, I may sometimes have not always have obeyed the law about cycling on the pavement".

"I want you to know how firmly and how strongly I disapprove of people who cycle on the pavement and I think it is wrong and I feel bad about it. But I might sometimes have scooted up onto the pavement rather than dismounting before".

During his campaign for the Tory leadership earlier this year, the politician admitted that he had taken cocaine as a teen – over 30 years ago. He stressed, however, that at the time he thought it was just some "icing sugar", but underscored that it was only once.

This time, the head of the government decided to share only a lesser sin, as there are just four days left before the general elections, with the race getting tighter. The vote will determine who will deliver Brexit and how many lawmakers will be supporting the new Cabinet in its talks with the EU on the divorce deal.