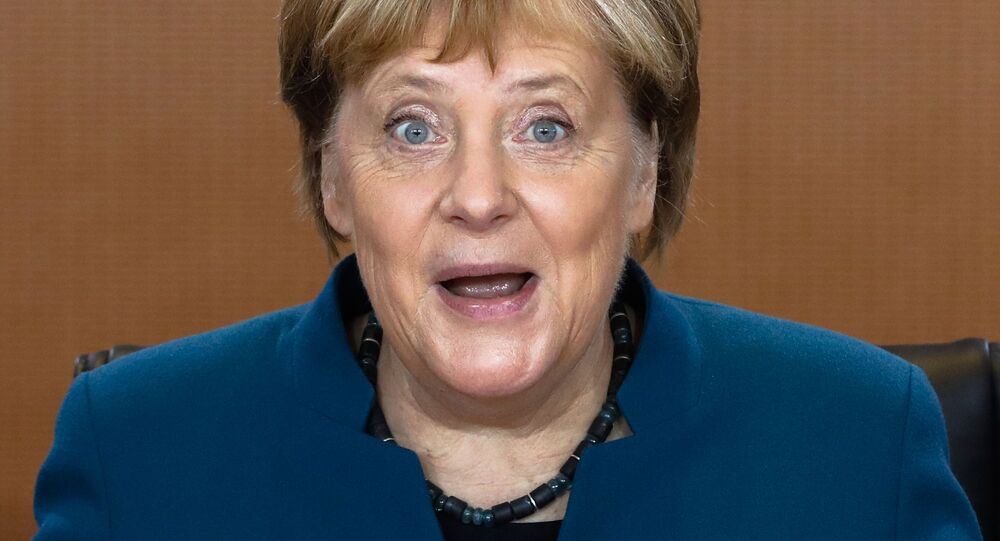 According to the German outlet Frankfurter Allgemeine Zeitung (FAZ), the bloc will receive considerably more funding, as a new paper from the European Council seeks to raise the spending ceiling, thereby casting a shadow over future contribution discounts for Berlin.

European Union member states that insist on increasing the bloc’s budget spending have received the upper hand over countries like Germany, Austria, and the Netherlands, which insist on limiting this to one percent of economic output, the German media outlet reports.

According to Frankfurter Allgemeine Zeitung, the hopes of Eastern and Southern Europe, as well as the European Commission and the European Parliament, which have backed increasing spending, have been met in a special budget paper. It was reportedly prepared by the Finnish government, as its presidency in the EU continues. The document outlines a budget rise to 1.07 percent of the bloc’s Gross National Income (GNI) from 2021 to 2027. This would amount to 1.087 trillion euros (approximately 155 billion euros a year).

The internal paper, cited by the German outlet, is to prepare the ground for the first substantial discussion on the 2021-2027 financial framework, which sets a ceiling for the EU’s annual budgets, at the summit at the end of the upcoming week. Finland is said to base its decision on the Commission's proposal for the spring 2018 financial framework, which proposed the EU budget increase of about 1.114 percent of GNI. The EU Commission justified the rise with Brexit, which would mean that the bloc will lose one of its most important contributors, as well as new challenges, such as climate and border protection.

FAZ predicts heated debates between the "savers" camp, led by the EU’s largest contributor Germany, and the camp of pro-increase delegates. The newspaper is sceptical that there will be an agreement on the financial framework. According to the outlet, some of Finland’s "compromise proposals" would be difficult to digest for the German government. For example, the Finnish government wants to abolish the discounts for EU contributions at the end of 2020, as the European Commission has suggested.

© CC0
EU Ramps Up Calls for Common Budget to Stabilise Economic Growth
This could impact several countries. Germany, like the UK, the Netherlands, and Austria, is entitled to discounts on contributions in order to not overburden them. For example, Berlin recently transferred 13.5 billion euros more to Brussels than it has received from it, which is noticeably more than any other member country of the EU.

The outlet published the calculations of the German government, which indicate that its net contribution would increase drastically until 2027. If the Commission's proposal is accepted, the sum could reach €30 billion. Chancellor Angela Merkel has repeatedly stressed that Germany should be granted such measures, and as it is reported that the rebates are not off the table, as Finland’s paper indicates, it is still up for discussion.