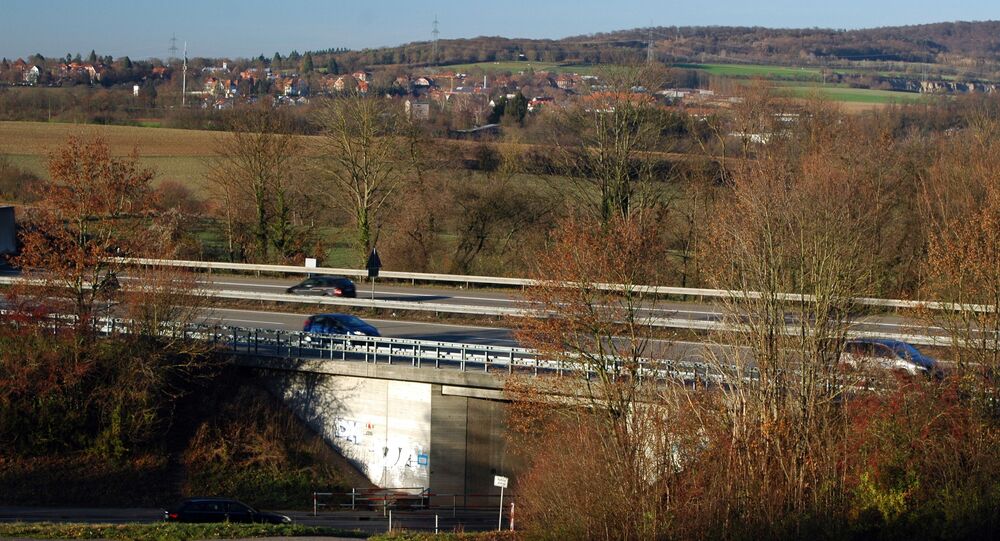 A US Army facility will experience evacuations and traffic will be blocked both ways on the A6 autobahn on October 31 as a team works to defuse the second unexploded WWII-era bomb found within Germany’s Rheinland-Pfalz state this week.

Officials with the US Army’s Rhine Ordnance Barracks confirmed Wednesday that buildings within the military facility will be closed and evacuated around 10 a.m. local time on Thursday as a bomb team works to deactivate a 550-pound (250-kilogram) explosive from World War II.

The quarter-ton bomb in question was discovered between 6 and 10 feet underground by a construction crew that was operating on land formerly occupied by an Opel automobile factory near the US base, reported Stars and Stripes, citing a Kaiserslautern city spokesman.

In addition to clearing individuals from the barracks and other buildings near the discovery site, the spokesman noted that highway traffic between the Landstuhl and Kaiserslautern West Opel exits would also be suspended beginning at 10 a.m. local time.

German newspaper Die Rheinpfalz reported approximately 400 jobs with Opel Automobile will be affected by the closure, as a company plant in the area intends to halt production at 9:15 a.m local time.

Thursday’s bomb deactivation will be the second one this week. On Tuesday, another 550-pound bomb, reportedly dropped by the British during WWII, was successfully defused around 8:30 p.m. local time following the evacuation of some 3,000 people from houses, nursing homes and workplaces within a 1,640-foot (500-meter) radius, according to Die Rheinpfalz. The newspaper reported the bomb was deactivated in less than an hour.