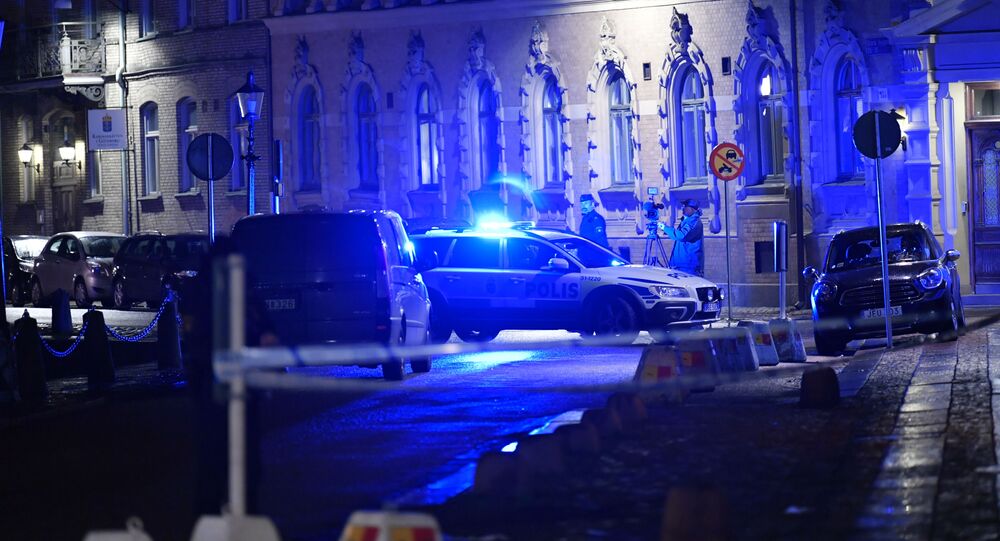 While Sweden's Jewish diaspora numbers some 20,000 members, and Yiddish is one of the country's official minority languages, local Jews have been increasingly complaining about rising anti-Semitic sentiment.

As anti-Semitic violence is escalating, Sweden's Jews are not getting adequate protection, Aron Verständig, the chairman of Sweden's Jewish Central Council said in the aftermath of the shooting in Halle, Germany.

“We see it as an attack on all Jews. Unfortunately, what happened in Halle could have happened in a Swedish city as well. It's disturbing and shocking, especially since it happened on the most important day of the Jewish calendar”, Aron Verständig told national Swedish broadcaster SVT.

The Halle attack, which left two people dead, became the third major attack against a Jewish institution in one year. Earlier, synagogues in Pittsburgh, Pennsylvania, and Poway, California, were subjected to similar acts.

“It is an incredibly worrying development that shows that anti-Semitic violence is getting worse and worse. A few years ago it was mainly radical Islamists, now it is more right-wing extremists”, Aron Verständig said.

Aron Verständig stressed the issue has already been on the agenda for a while and that they maintain contact with the police, the Minister of Justice, and the Minister of the Interior.

“We have a good dialogue with the police and I think it is getting better. They have an understanding of the security challenges facing us, but at the same time the police have some resource constraints. We wish they gave the presence at our institutions more priority".

Today, the Jewish Central Council itself is responsible for the security of its own institutions.

“This not something we should do as a private organisation, but something that society should take responsibility for”, Verständig argued.

Fredrik Sieradzki, chief of the Jewish Information Centre at the Jewish Assembly Malmö, stressed that security is “extremely important”.

“I have no words, this is terrible. <...> The attack shows that there is a huge hatred of Jews and that unfortunately Jews are targets of terrorists”.

While lauding the police for their skills and stressing that he doesn't want to cast any shadow on individual police officers, he nevetheless stressed that a permanent police presence is something their community has long desired.

“We understand that the police have limited resources, but we believe that there is a real need for a permanent police presence as there is a constant threat to Jewish objects”, Sieradzki told.

While Sweden's Jewish diaspora currently numbers about 20,000 people and Yiddish is listed as one of the country's official languages, local Jews have been increasingly talking about threats and harassment, not least from the country ever-growing Muslim community, currently over 800,000 strong.

Sweden has a total of seven synagogues, three in Stockholm, two in Gothenburg, and one each in Helsingborg and Malmö.