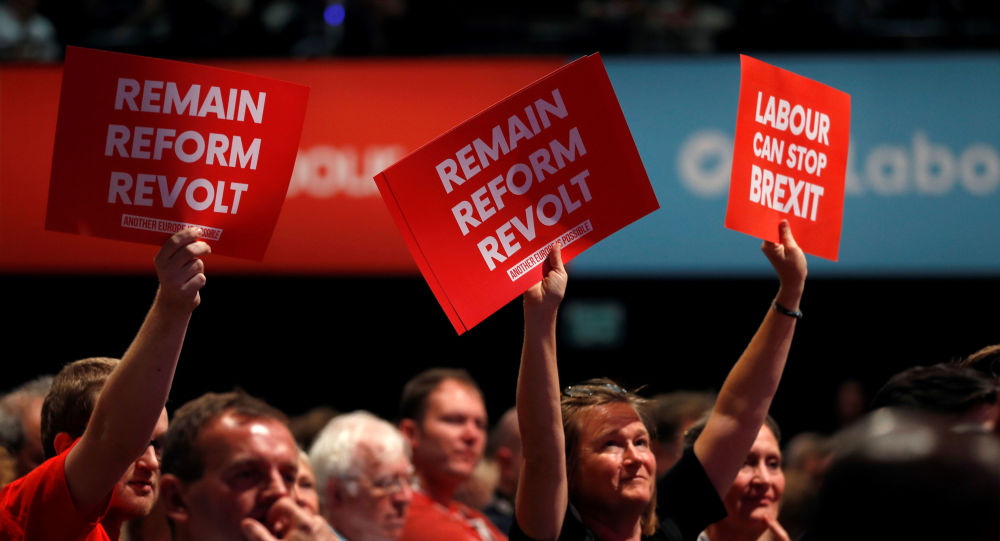 An investigation was reopened into Stephen Hepburn, the representative for Jarrow, regarding an alleged sexual harassment incident 14 years ago, making him the 5th elected Labour representative in parliament to lose the whip due to similar allegations.

Jarrow MP Stephen Hepburn has been suspended from the Labour party on Monday amid an investigation into accusations of made sexual harassment against him.

A Labour Party spokesperson confirmed the suspension while  speaking to the Mirror: “The Labour Party takes all complaints of sexual harassment extremely seriously, which are fully investigated and any appropriate disciplinary action taken in line with the Party’s rules and procedures. We are determined to challenge and overturn sexual harassment and misogyny within politics and across society as a whole".

The spokesperson also said however that they "cannot comment on individual complaints".

The decision was made by a panel consisting of members of the Labour Party's the National Executive Committee, and after advice provided by an independent barrister.

The case will now move to the National Constitutional Committee, the Labour's disciplinary body.

The accusations made against Mr Hepburn are in relations to claims of inappropriate behaviour towards a female party member in 2005, the investigation was initially dropped but  reopened after a colleague submitted new evidence on the case.

According to the Huffington Post, the MP who gave evidence said he can recall the incident, which allegedly took place at a curry restaurant, “quite vividly, because it was so unpleasant” where Hepburn was refusing to allow the woman "freedom of movement”, acted inappropriately, and tried to go with the women to her taxi home.

“His actions crossed the line between tactile and aggressive. He was saying ‘come on’ and standing between her and the wall allowing her little or no freedom of movement" he said.

This makes it the 2nd Labour MP in recent weeks, the other being Mike Hill, who has "completely rejected" the claims made against him, as well as the 5th in total to be suspended due to sexual harassment investigations.