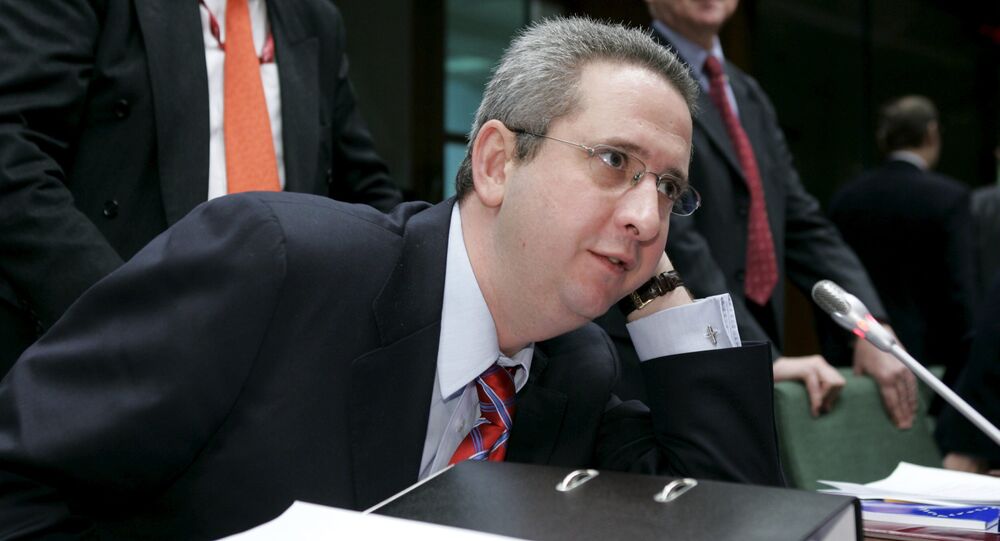 Sexual assault allegations that have rocked the British parliament have now claimed another high-profile individual, after an investigation of Labour MP Ivan Lewis.

Lewis, who had previously served in both former Labour prime minister Tony Blair and Gordon Brown's governments, had been under investigation after an official complaint over his personal conduct, claiming he repeatedly touched the leg of a 19-year-old female and invited her to his house following a party event in 2010.

The MP for Bury South has denied he had ever made non-consensual sexual comments or sexual advances towards women.

A formal complaint about him was later lodged with Labour party officials, who launched an investigation, but allowed him to continue working.

The party confirmed on Thursday, November 23, that it had now withdrawn the whip from him and put him on suspension.

In a statement issued previously through his lawyers after the complaint was made, Mr. Lewis apologized if he had "got it wrong in some circumstances."

"Mr. Lewis acknowledged that on some occasions his invitations to people he works with to join him for dinner or drinks have made them feel uncomfortable. He apologizes if this caused them discomfort and if he underestimated the impact his invitations to drinks or dinner could have. He has always sought to behave with integrity and is genuinely sorry if he got it wrong in some circumstances. He fully supports the rights of women to raise these issues, and stresses his commitment to equality and fairness in the workplace," the statement said.

© CC0
Westminster Sex Scandal Could Impact Brexit Talks, But Not Dethrone Theresa May

The Labour party has already withdrawn the whip from another MP Jared O'Mara, who represents Sheffield Hallam, over misogynistic and homophobic comments he made before he won his seat from former deputy prime minister Nick Clegg in June.

Kelvin Hopkins, the Luton North MP, has also been suspended from the party while it investigates a complaint of sexual harassment made by a young activist. He denies the claim.

Similarly, the Conservatives have removed the whip from Dover MP Charlie Elphicke over "serious allegations" about his conduct, again he refutes the claims.