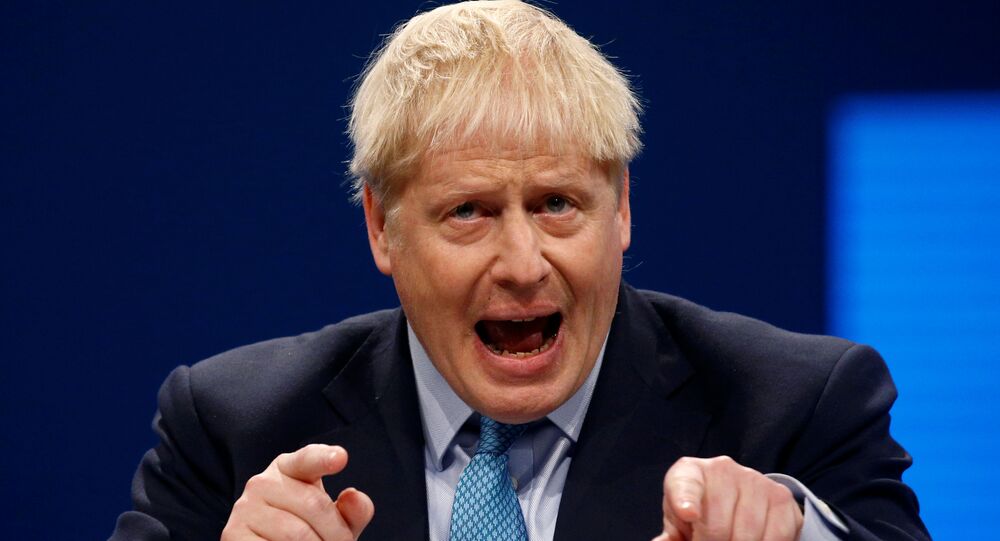 In September, opposition MPs and Conservative rebels passed legislation requiring Johnson to request a Brexit extension, but the Premier, while promising to abide by the legislation, said Britain would leave the EU "do or die" 31st October, and he wouldn’t seek an extension even if forced to by law.

UK Prime Minister Boris Johnson will send a letter to the European Union asking for a Brexit delay if no departure deal has been agreed by 19th October, according to government papers submitted to a Scottish court. In submissions to a Scottish court, where ‘Remain’ campaigners are seeking to gain an order to force him to comply with the law, the government said Johnson accepted he was obliged to send a letter to the EU asking for a delay.

Jolyon Maugham, one of the three lawyers leading the case, has said Johnson is “playing a very odd game”.

The Government is saying that it will send the Benn Act letter and it will not frustrate the Act (i.e. by seeking to persuade a r27 Member State to veto our request for an extension). So what is left of the Prime Minister's promise that we will leave on 31.10? https://t.co/gsJIMEUkV3

​“He told the House of Commons yesterday we will leave come what may on 31st October, and I don’t understand how that statement can be reconciled with the promises he’s made in court today. There is no way to square that circle. And he is going to have to come clean either in parliament or the court,” he suggested.

Aidan O’Neill says @UKGOV has told #courtofsession “that there is a binding statutory duty on @10DowningStreet” to obey the #BennAct but in reality, he adds, Johnson is refusing to explain how he can obey #BennAct without a deal

“Brexit doesn’t end with the UK leaving, it’s just the next phase of negotiations but if the UK were to request an extension, we would consider it, but most EU countries would only consider it for good reason, but an extension would be better than no deal,” he said.

1. A united Ireland
2. Ireland rejoining the UK (which he states is never going to happen)
3. UK deciding to stay in the EU
4. The Norway plus model
5. The backstop pic.twitter.com/EXLGdN9245

Johnson's office is not commenting on the situation, stressing that the proceeding continues.

On Wednesday, Johnson revealed the blueprint of his plan on the withdrawal terms of London from the European Union by October 31. The new plan abandoned the so-called backstop component, which was supposed to keep Northern Ireland more integrated with the bloc than the rest of the United Kingdom in order to avoid a hard border with  customs within the island of Ireland. Instead, the plan envisages full UK withdrawal along with creation of a regulatory zone in Ireland that would have all necessary customs checks brought to a minimum and performed electronically.

European Commission President Jean-Claude Juncker has welcomed Johnson’s determination to "make progress towards a deal" but noted that his proposals still have "some problematic points." He also said on Wednesday that the two negotiating teams would resume talks in the coming days. The United Kingdom is set to leave the bloc on October 31.