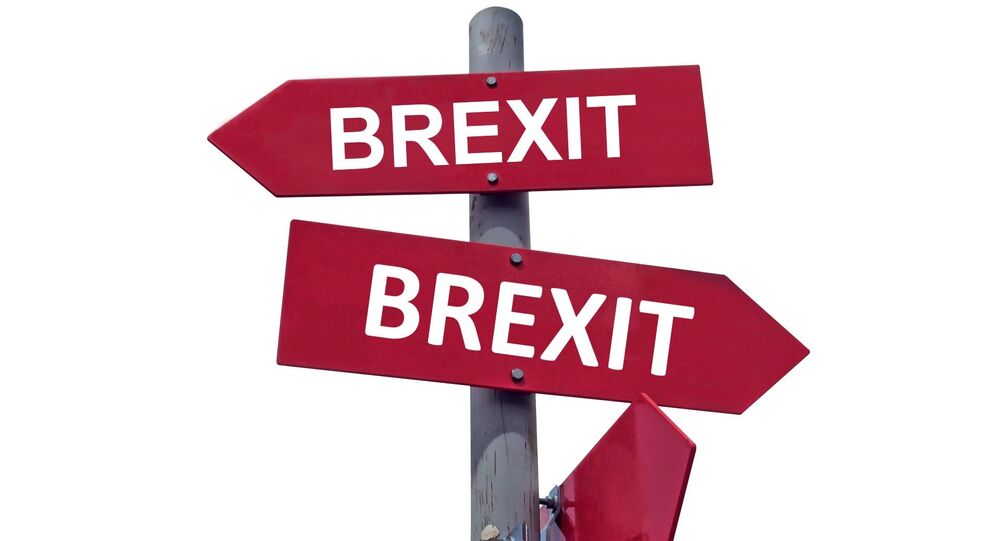 Journo on Brexit: If There Is Delay Until After Christmas, I Don’t Think UK Will Ever Be Leaving EU

Sputnik: Should Jeremy Corbyn call a vote of no confidence against Boris Johnson?

David Lindsay: I don’t really believe this talk about a government of national unity and things like that, I don’t see it as being very stable or possible at all.

He says he’ll only do so when he’s sure that he can win, which is fair enough; but I don’t think he can win with this because a number of people who’ve had the Conservative whip withdrawn themselves, some of them will vote to save a Conservative government regardless, they are very strong party people, most probably all of the rest would at least abstain rather than vote to bring down any Tory government, so the numbers just aren’t there.

Sputnik: Could Brexit be delayed yet again?

David Lindsay: There isn’t a majority in parliament for any of this; we already know that, we’ve seen that demonstrated on a number of occasions now, it just isn’t there and no he won’t get it through whatever it is, although he will bluff and bluff and say there won’t be, there will be another delay to Brexit and as a leave voter myself, I’m increasingly of the view that if there is a delay until after Christmas, I don’t think the UK will ever be leaving the EU.

David Lindsay: Brussels won’t accept it, they are not really open to further negotiations; as far as they are concerned they negotiated with Theresa May for two years, if she couldn’t get it through her parliament, that’s her problem and that’s Britain’s problem.

It will be largely a rehash of that deal because that is the deal. He will attempt to make some alterations in relation to the Irish backstop, and very dangerous it will be too. If we can be certain one thing is never ever going to happen and what simply cannot be allowed to happen; it is the return of border posts, call them what you will, on the island of Ireland, it’s impossible to imagine anything more catastrophic in these islands than that.

If that is one significant deviation from Theresa May’s deal, and it will be; then this will not only be rejected by the EU, but rightly so.