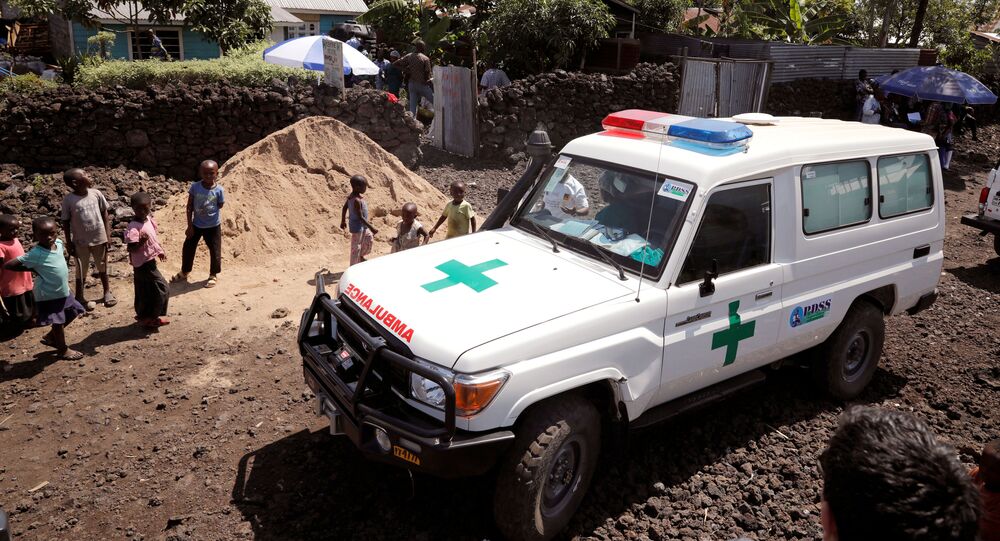 Ebola has plagued the continent of Africa, specifically between 2013 and 2016, when an outbreak led to the deaths of thousands. While the disease has been largely subdued with the help of international organisations, it still remains a problem in some parts of the region.

The World Health Organization (WHO) said on Saturday that it is concerned that Tanzania may be hiding Ebola cases.

The WHO released a statement on Saturday saying that it had learned of unofficial reports that a woman suspected of having the disease died in Dar es Salaam and that people she had contact with were quarantined.

"On 10 September 2019, through its regular event-based surveillance process, WHO was made aware of unofficial reports regarding the death of a person with suspected Ebola Virus disease (EVD) case in Dar es Salaam, United Republic of Tanzania. The identified contacts of the deceased were unofficially reported to be quarantined in various sites in the country", the statement read.

"To date, the clinical details and the results of the investigation, including laboratory tests performed for differential diagnosis of these patients, have not been shared with WHO."

The organisation raised concerns about "insufficient information received by WHO" not allowing for a "formulation of a hypotheses regarding the possible cause of the illness".

"At this stage, WHO is not aware of signs of a widespread transmission of any illness related to these cases, however investigations, including with the support of WHO Collaborating Centres, should continue to reach a diagnosis and further inform the risk assessment."

On September 14, the Tanzanian authorities officially assured the UN health organisation that Ebola was non-existent in the country, but did not respond to WHO queries and have declined to conduct further testing to confirm if the hemorrhagic fever, which has so far killed 2,000 people in the Democratic Republic of Congo, is present among the patients.

The WHO deployed an investigation team to look into the death on 12 September, declaring that it intends to inform member states of the results.

The Ebola crisis in the Congo drew international attention in May as the deadly disease struck across the country.

The largest Ebola outbreak in West Africa so far led to the deaths of more than 11,000 people in Guinea, Liberia and Sierra Leone between December 2013 and April 2016.