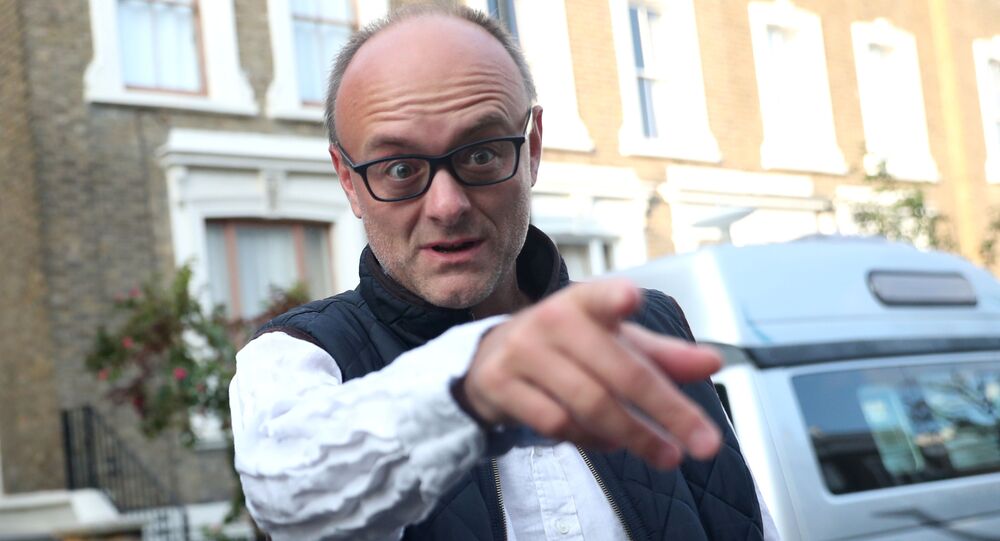 A leaked memo dated 19th August seen by Buzzfeed details private messages UK Minister Boris Johnson shared with government ministers in the cabinet committee dealing with no-deal preparations, in which he informed them he wished to gather user information in order to facilitate exit preparations.

UK opposition parties have hit out at the government for allegedly harvesting user data from individuals who accessed the official Gov.uk website, ahead of the UK’s scheduled withdrawal from the EU at the end of October.

“[Gov.uk serves] as a platform to allow targeted and personalised information to be gathered, analysed and fed back actively to support key decision-making – in effect, focused on generating the highest-quality analytics and performance data to support exit preparations,” Johnson wrote.

He went to state he expected all ministers to “immediately execute” his demands - nine days later, Johnson’s chief advisor, Dominic Cummings, emailed senior officials to stress the harvesting should be a “top priority”.

​“To stress: as per the PM note to all Cabinet and ministers yesterday, please ensure that all ministers, Perm Secs, and spads know that this is TOP PRIORITY. We must get this stuff finalised ASAP and there are many interdependencies resting on this happening. The PM says a) his office must be informed of anything that will delay the GDS / comms plan by 24 hours and b) CDL will deal with any problems/delays today,” he wrote.

The exposure sparked outrage from opposition parties, and prompted Liberal Democrat Brexit spokesperson Tom Brake writing to Elizabeth Denham, head of the Information Commissioner’s Office, seeking clarity on what purposes for which the data may have been used.

​“If such permission had not been granted and data was fed back in this way, would this be a breach of their rights and data protection? Will you be seeking to meet with No 10 and the cabinet office to confirm any such data transfer or analysis is within the law and, in particular, that the data will not be used by government to promote their political agenda or be exported to third party organisations such as the Conservative Party?” he enquired.

However, a government spokesperson denied anything untoward took place, claiming it was “normal” for organisations to look at how their websites were used, and “make sure they provide the best possible service”.

“Individual government departments currently collect anonymised user data when people use GOV.UK. The Government Digital Service is working on a project to bring this anonymous data together to make sure people can access all the services they need as easily as possible. No personal data is collected at any point during the process, and all activity is fully compliant with our legal and ethical obligations,” the spokesperson said.