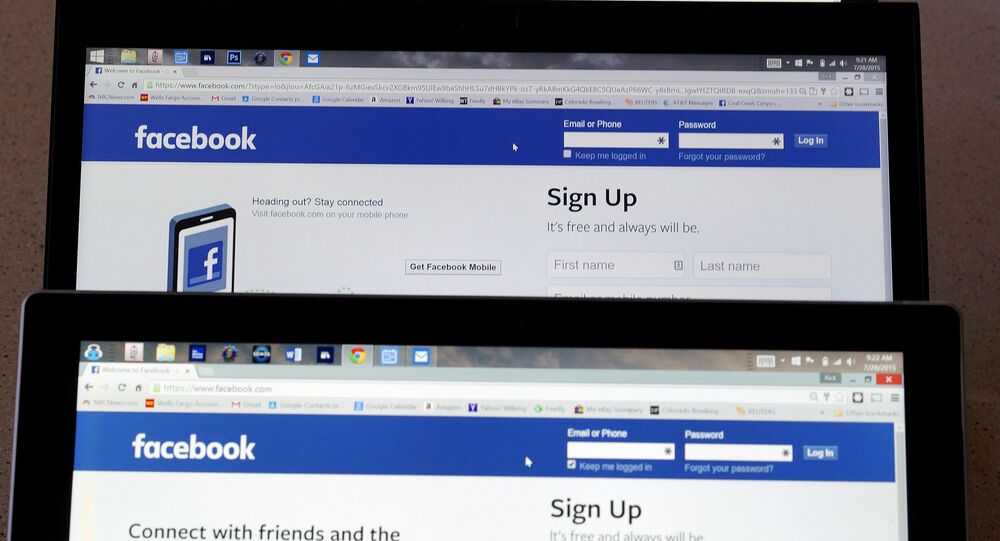 Facebook users from Ireland, South Korea and Spain have been given access to ‘Off-Facebook Activity’, a new tool allowing users to see what kinds of information the social media giant collects about them off-site.

The company ‘fishes’ for your browsing data via a number of tools, including ‘Facebook Pixel’, a small piece of code embedded into millions of popular website, along with the ‘Login with Facebook’ button, the ‘Like’ button, ‘Facebook comments’, and more. Along with the info collected on users while they’re on the platform itself, this data – showing everything from your political affiliation to your online shopping activity to what kinds of pornography you watch, enables Facebook to customise its ads based on these preferences. It’s estimated that up to one third of all popular websites make use of Facebook’s tracking-enabling tools.

Today, we're starting to roll out Off-Facebook Activity, a new feature that gives you more control over your datahttps://t.co/GXpWUKeAyL

The company began the rollout of its ‘Off-Facebook Activity’ tool in test markets on Tuesday, over a year after Facebook CEO Mark Zuckerberg unveiled plans for a new tool known at the time as ‘Clear History’ to allow users to delete data the company has collected on them from other sites and apps amid fallout over vast user data breach scandals, including Cambridge Analytica, which saw the personal data of around 87 million users harvested by the analysis firm to target users with political advertising.

The ‘Off-Facebook Activity’ tool, limited to Ireland, South Korea and Spain for now but set to be unveiled in other markets over the coming months, can be found in Settings > Off-Facebook Activity, and shows you the websites which have the bits of Facebook tracking codes embedded on them, along with the ability to opt out of future off-Facebook activity tracking, and to “clear” your browsing history.

However, Facebook’s chief privacy czar explained in a company blog post that the browsing data itself isn’t being deleted – but simply being dissociated from your account.

Earlier this week, Facebook explained that the delays in rolling out the new feature were caused by engineers’ having to rebuild the way browsing data is indexed. Facebook spokespeople speaking to Wired admitted that the decoupling of targeted ads may harm the company’s bottom line, since it would make ads less effective.