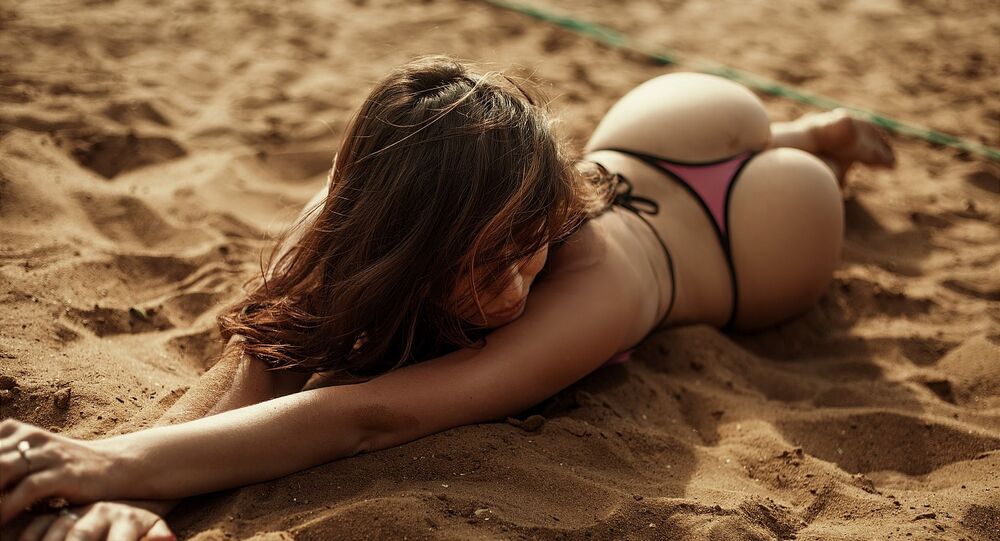 One of the most popular seaside resorts in the Algarve, Portugal, and a major European vacation destination, Albufeira is a lively holiday hub with a fabulous beach, and yet its reputation has not fared well of late.

Albufeira, a popular tourist destination in Portugal, is desperate to shed its seedy image which is reportedly putting off vacationing families, with the town authorities currently working on a “code of conduct”, reports the Daily Star.

Town mayor Jose Carlos Rolo has claimed he is desperate to improve the image of the area, and would eventually like to see fines in place for inappropriate behaviour.

Antics by lewd holidaymakers and sex workers plying their trade have been wrecking the reputation of the resort that has long been seen as the tourist capital of the Algarve.

Locals, too, are reportedly fed up with the town hitting the headlines for anything but its beautiful scenery, as a recent headline in a Portuguese paper referencing the location ran “Sex, drugs and violence”.

According to the published story, what used to be a popular family vacation destination is reportedly seething with Brits walking around day and night “half naked and drunk” while “leaving a trail of destruction” in their wake. There are even reports of a “shop mannequin being raped”.

“For many years I had a shop mannequin at the door but she was constantly being raped.
“First I tried to hide her inside. In the end I had to get rid of her as totally drunk British people often dressed in just thongs insisted on simulating sexual practices with her".

As authorities wrack their brains over measures that would effectively clean up the town's image, they have made little headway so far, as online English-speaking call girls target randy Brits and incoming vacationers revel in the laissez faire environment of the resort.