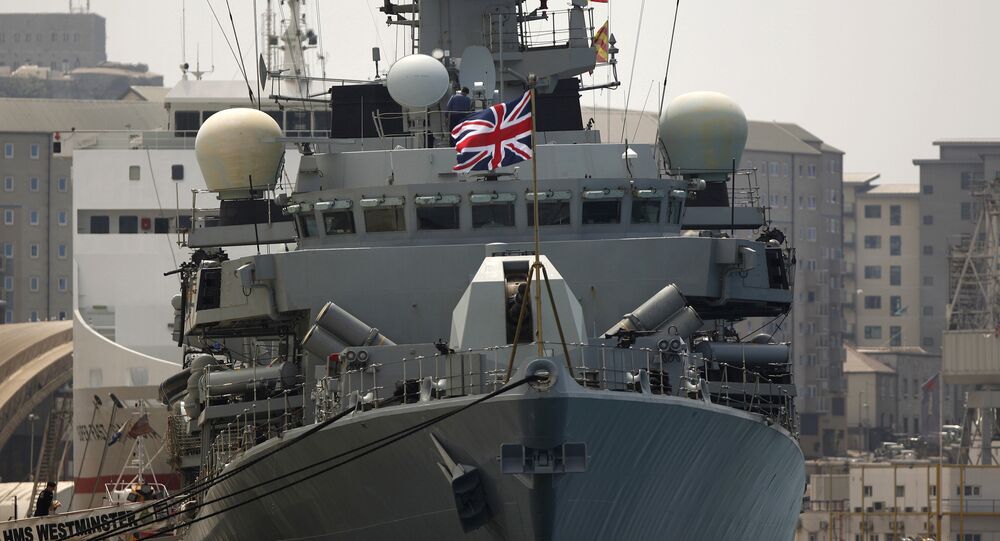 The Chinese military vessel was returning from the Russian city of St Petersburg, where it took part in an annual naval event. Earlier, China invited Russian ships to attend a military parade devoted to the 70th birthday of the Chinese Navy.

Royal Navy Frigate the HMS Westminster was sent to follow the Chinese Type 052C destroyer Xi'an as it passed through British territorial waters, through the Strait of Dover in the English Channel. The frigate's commander, Will Paston, called the procedure "routine" for the Royal Navy and added that the Chinese counterpart had "conducted herself in a safe and professional manner throughout".

Xi'an is returning after participating in Russia's annual Navy Days in St Petersburg. On its way to the military parade three weeks ago, the ship was also followed by the Royal Navy, namely by the HMS St Albans, as it passed through the channel.

China previously invited Russia, along with a dozen of other states, to take part in a military parade devoted to the 70th birthday of the country's navy. Russia sent the Admiral Gorshkov frigate, which arrived in the Chinese port of Qingda for the celebration on 21 April 2019.