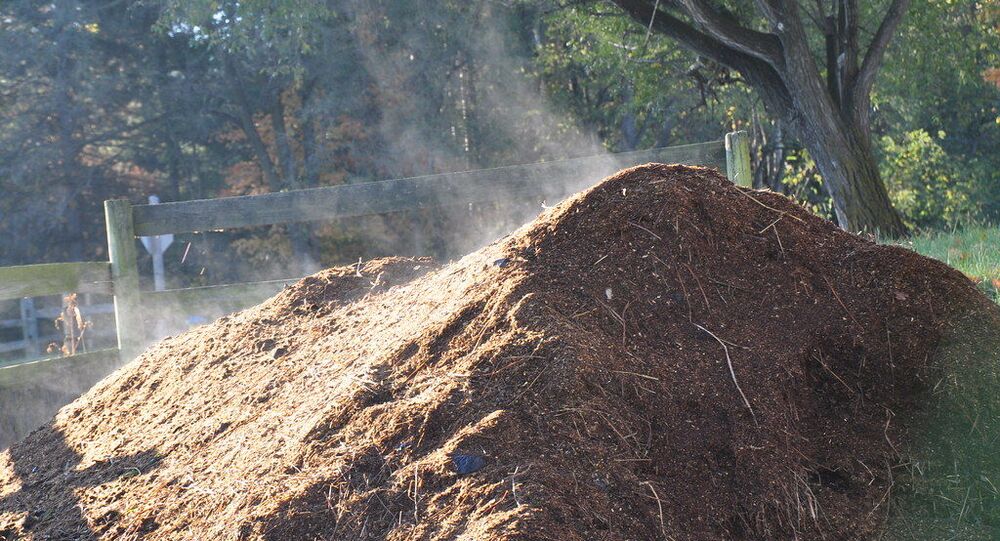 French lawmakers approved a controversial free trade pact with Canada last week that will remove tariffs on nearly all goods and services between Ottawa and the European Union - a decision that has fuelled fears it will bring unfair competition to French farmers.

Protests against the so-called Comprehensive Economic and Trade Agreement (CETA) took a rather smelly turn earlier this week in France as farmers dumped manure overnight outside the office of Monique Iborra, a lawmaker from President Emmanuel Macron's party La Republique En Marche (LREM).

"Two tonnes of manure outside a building where there are also doctors, dentists and other professions which receive members of the public - it's irresponsible as well as futile", Iborra, a LREM member of parliament for Haute-Garonne in southwestern France, tweeted.

The FDSEA farmers' trade union is said to have been behind the action.

​The CETA was green-lit by the French Parliament last week by a vote of 266 to 213, thus completing Paris' ratification of the accord that was negotiated by the European Union. Some 52 members of Macron’s LREM abstained and nine voted against.

The decision sparked anti-government protests as opponents claim that the trade deal undermines the EU's economic and social regulations by importing goods made under conditions that would not be allowed in Europe.