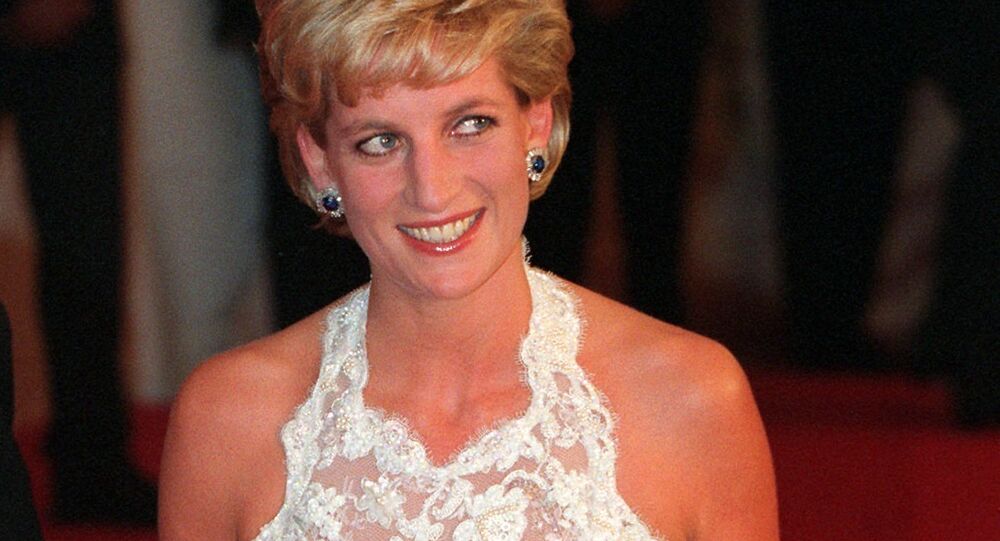 Attraction creators say they put special focus on the 1997 crash scene, as Diana’s Mercedes Benz S280, driven by Henri Paul, left the Ritz Hotel in Paris and raced into Pont de l’Alma tunnel, before fatally hitting a concrete pillar. However, they pointed out straight away that no graphic details of the accident are shown in the attraction.

Princess Diana’s tragic death, which shattered the whole world on 31 August 1997, has been turned into a morbid theme park attraction, with visitors of the National Enquirer’s Live! show in Pigeon Forge, Tennessee, required to pay up to $25 to watch a remake of the Paris car crash.

The viewers, who do not face any age restrictions for the show that opens today, are then expected to answer the question of whether they think the Royal Family were involved in the Princess of Wales’ death.

Meanwhile, in anticipation of further questions, creator Robin Turner noted that the exhibition will be “handled sensitively”, pointing out in comments to the Daily Beast that the show is centred around a 3D model, and “you are looking down on what looks just like Paris, but it’s three-dimensional”, so that the viewers have a better idea of what the “buildings and everything” look like.

Turner then went on to describe the exact scene, with the model focusing on the pathway “as she left the Ritz hotel” with the paparazzi chasing her, and “the bang-flash that we think blinded the driver and how it happened”.

Turner then especially stressed that no close-ups or graphic videos of Diana’s or her partner Dodi Fayed’s bodies would be provided, while the theme park is also being respectful of her two sons, Princes William and Harry, who were aged 15 and 12 respectively when their mother died.

“There’s no blood. There’s none of that. You see the car crash through computer animation”, he added.

Addressing the issue of how Buckingham Palace treated the project, Turner noted there had been no complaints from the royals, adding that the audience will be polled after the show on their subjective ideas and opinions of who could be behind the tragedy, if anyone.

No sooner had the show been launched, than British expats in the US branded it “grotesque”, with Patrick Finn, aged 43, noting that it is “abhorrent how anyone could try and make money from such a tragic event”. He called on the public to boycott the event, arguing that the show’s creators “should hang their heads in shame”, while adding that there was no one who would like it if the loss of someone dear to them was cashed in on.

No less strong reactions came on Twitter, as well:

Diana crash theme park 'show'. Did they just pick some random words and throw them together???????

Lawks!!! You'd think a story like this would be a spoof but it's not. It's actually TRUE!!!
Princess Diana's Car Crash: The Ride!!
🤔🤔🤔https://t.co/viMYshziBW

The American theme park in question will house over 100 attractions within its vast 20,000-square metre space, including a controversial  tribute to the September 1977 Enquirer cover photo of the corpse of Elvis Presley in its open coffin.