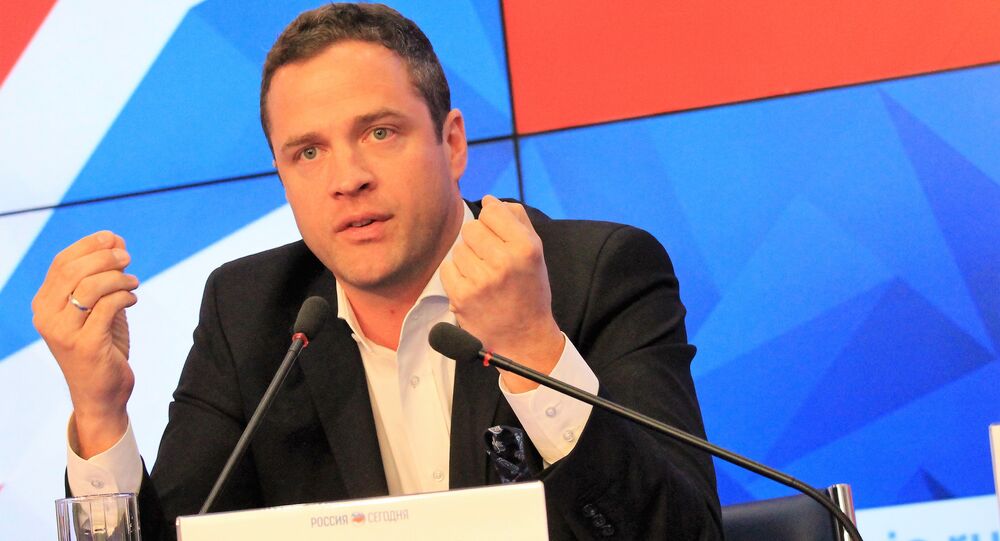 © CC0
Video Scandal in Austria Caused Great Damage to Political Culture - German FM
The former FPO deputy chairman said that the lawyer, who was brokering the deal, contacted potential buyers of the land and confirmed their true identities.

© Sputnik / Alexey Vitvitsky
EC Follows 'in Disbelief' Scandal With Austria's FPO Leader - Spokesman
Reports about the Ibiza meeting emerged on Friday, a week before Austria was due to participate in the European Parliament elections. The former FPO leader described the situation as a trap and "political assassination."