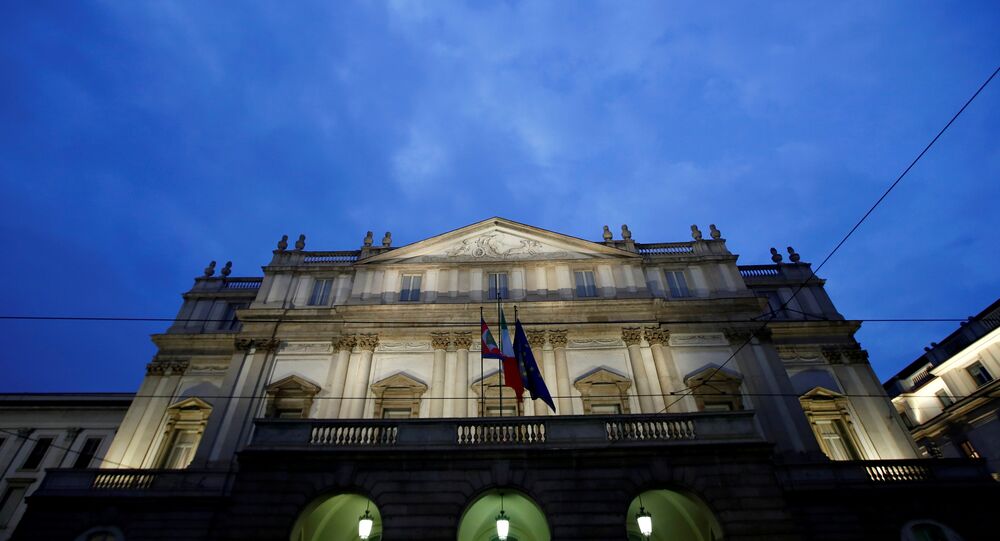 Citing Saudi Arabia's human rights record, including the murder of Washington Post writer Jamal Khashoggi at the Saudi consulate in Istanbul last October, the opera house returned the money, which was received as part of a five-year, €15m partnership between Italy and Saudi Arabia.

But Mr. Sala has backed Mr. Pereira, stating he would keep his job.

Whist Saudi officials have yet to comment, Prince Khalid bin Salman bin Abdulaziz, Saudi Arabia's ambassador to the UK, vehemently opposed in October last year any claims that it had orchestrated Khashoggi's murder, slamming allegations as "outrageous" and "malicious leaks and grim rumors". Prince Khalid also denounced Turkey's accusations as "absolutely false, and baseless", adding that Turkish officials and media did not have access to the consulate.