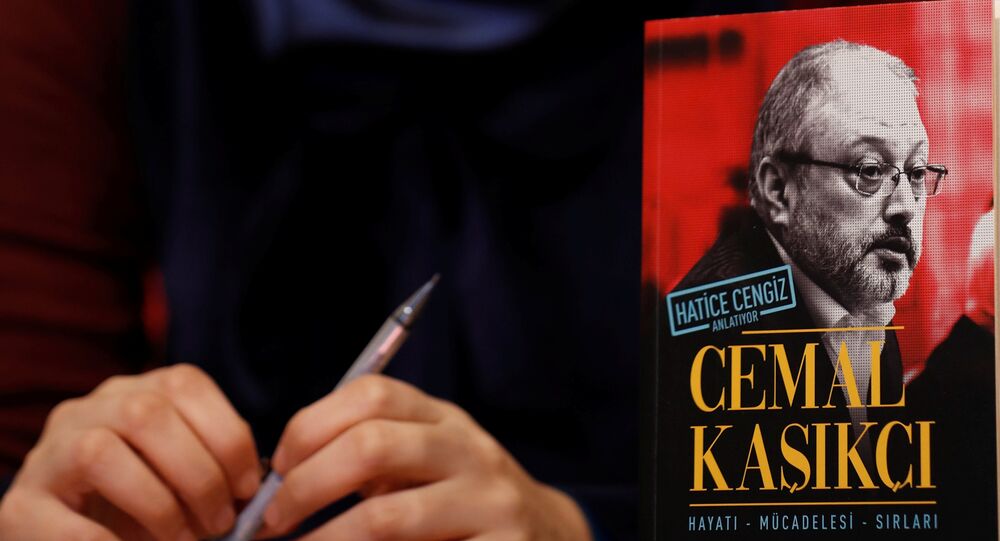 The statement comes after a New York Times report, based on anonymous sources, claiming that the Saudi crown prince had threatened to use a "bullet" on Khashoggi if he did not return to Saudi Arabia willingly or by force. The kingdom has repeatedly denied prince's involvement into the killing.

Saudi Minister of State for Foreign Affairs Adel al-Jubeir has refused to comment on the recent publication in The New York Times about the murder of the Saudi journalist, as it was based on anonymous sources, but noted that officials of the kingdom know that the Saudi Crown Prince Mohammed Bin Salman Al Saud was not behind Jamal Khashoggi's killing.

"We know that this was not an authorized operation. There was no order given to conduct this operation," the minister said.

Al-Jubeir further vowed to bring those responsible for committing the crime to justice.

The New York Times reported late on 8 February, citing US and foreign officials, that in a conversation in September 2017, the prince had allegedly told his aide Turki Aldakhil that if Khashoggi did not return, or was not brought by force to Saudi Arabia, and did not stop criticizing the Saudi authorities, the prince would use a bullet on him.

The newspaper claimed that the conversation, which was allegedly intercepted and transcribed by US intelligence, took place during a period when Riyadh's concern over Khashoggi's criticism was growing.