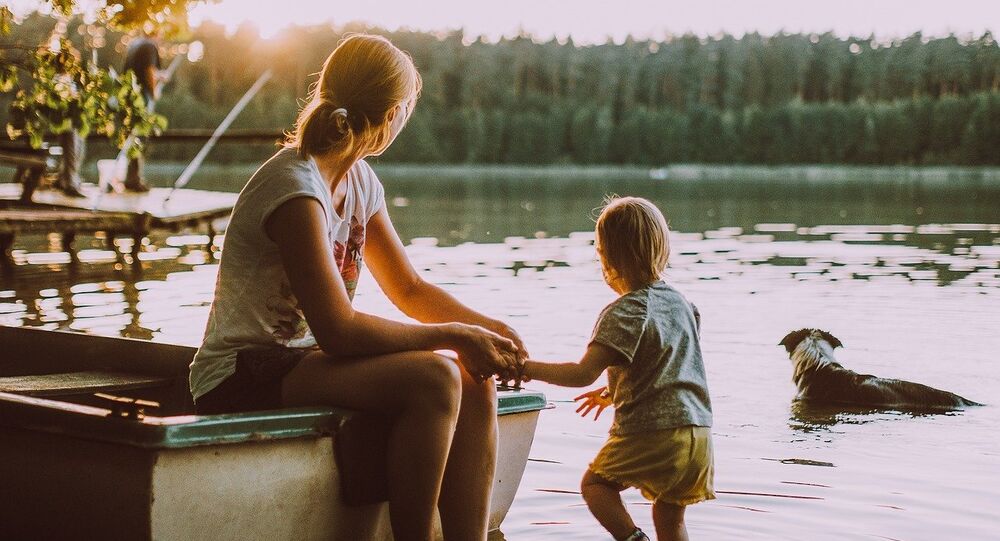 On Thursday, Matteo Salvini, Italian deputy PM and leader of the Lega Party, was quick to distance himself from the issue by saying that he doesn’t support the content of the leaflet and that he is working for “equal dignity between men and women and between fathers and mothers”.

Italy’s right-wing Lega Party has released a flyer related to the March 8 International Women’s Day which takes aim at those who “offend women’s dignity” and damage their “natural role” of “supporting life and the family”.

The authors of the leaflet’s pamphlet point the finger at “those who claim self-determination that arouses rancorous attitudes towards men” and who back laws authorising same-sex couples to declare themselves as a child’s parents.

The authors express hope that women have “a great social mission to fulfil in regards the survival of our nation”.

Giancarlo Cerrelli, the secretary of the Lega Party’s Crotone unit, was cited by the Guardian as saying that the flyer was intended to promote “the great social role of women” and that its message has been misinterpreted by critics.

© AP Photo / Gregorio Borgia
Italy's Lega Party Sues Minority Politician for Libel Amid 'Racism' Charges
Lega Party leader Matteo Salvini, for his part, quickly distanced himself from the matter, saying that he doesn’t support the content of the flyer and he is working for “equal dignity between men and women and between fathers and mothers”.

In a statement on Thursday, Health Minister Giulia Grillo, Defence Minister  Elisabetta Trenta and Barbara Lezzi, the minister for the South of Italy described the leaflet as something that “takes us back years”.

“As women in this government we express our deepest concern. We hope and trust that the Lega Party leaders will distance themselves as soon as possible”, the statement stressed.