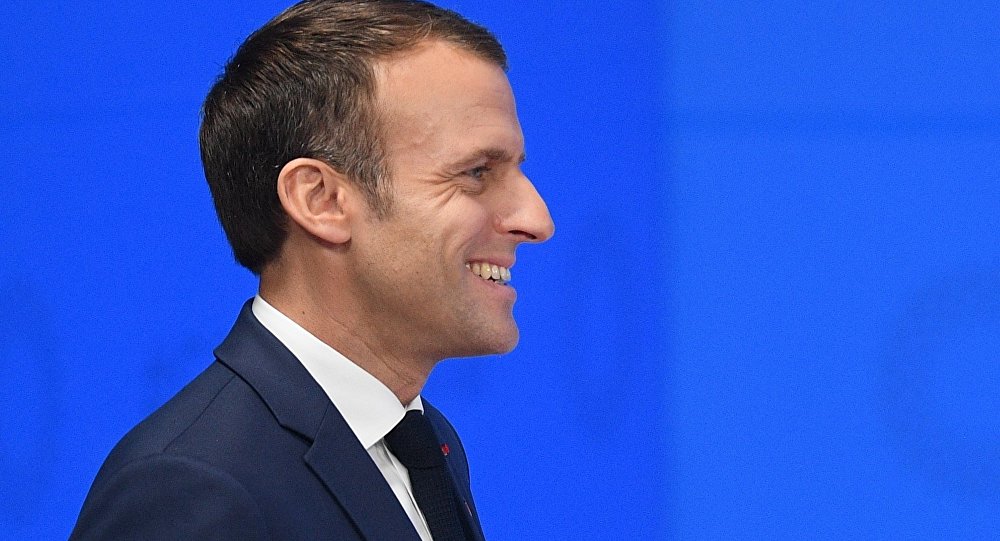 French President Emmanuel Macron launched a "Great National Debate" in January to address the so-called yellow vests protests, which started over his taxation policy, among other things.

"I pledged in the 2017 (presidential) campaign to reduce taxes, that will be part of the big macroeconomic choices coming out of this debate," Macron said during one of the debates in eastern France.

In January, amid the yellow vests rallies and fuel taxes raging in the country, Macron has launched debates all over France to reconnect with voters.

"Should we go faster and cut taxes more, even if it means cutting spending more? Should tax cuts be a priority along with making things simpler? I'm open to all that and rather favourable towards going in that direction," Macron stated. 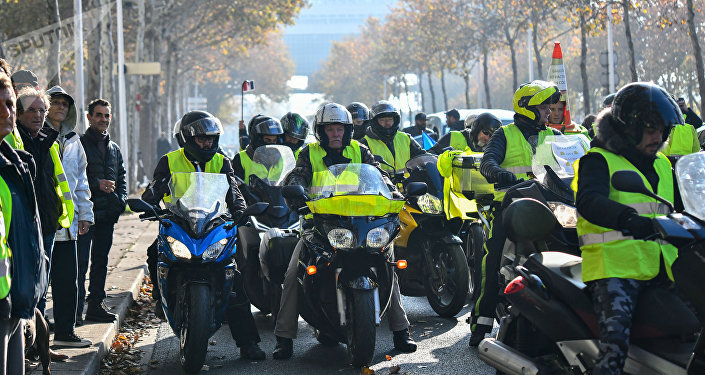 © Sputnik / Julien Mattia
Scholar on Yellow Vests Movement: 'Their Message Is Very Powerful'
At the same time, French Prime Minister Edouard Philippe unveiled the next steps in his reform agenda: it includes cutting jobless benefits as part of an overhaul of unemployment insurance. These can total as much as 7,700 euros (6,631 pounds) monthly for those who lose high-paying positions. As the official specified, the reform might help to save up to 3.9 billion euros over three years and will be presented in the coming months.

READ MORE: Yellow Vests Crisis: Banker on Why President Macron Should be Backed, Not Ousted

The statements were made after more than three months of the so-called yellow vests protests, which spread all over the country and even abroad. The movement started rallies, citing rising fuel prices, the high cost of living and claiming that an unbalanced burden of the government's tax reforms was falling on the working and middle classes.