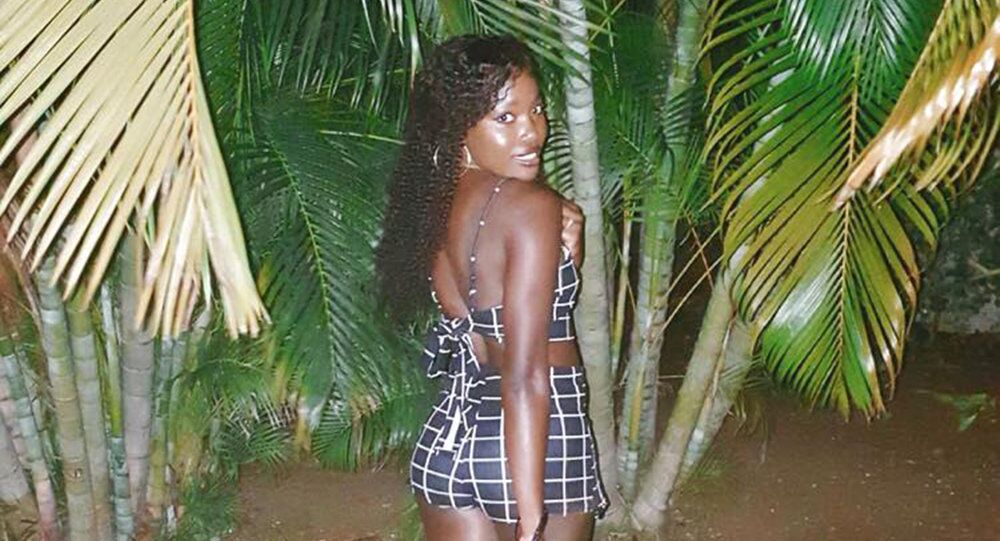 A group of Royal Artillery troops accused a female soldier of Jamaican descent of using her skin colour to secure promotions and sabotage the careers of white colleagues.

Six soldiers have been disciplined after allegedly racially abusing a black female soldier who became the face of the British Army Equality and Diversity campaigns, the Daily Mail reported on Sunday.

They accused the 28-year-old woman, who is of Jamaican descent of "playing the race card" at work and of claiming that others were prejudiced against her because she is black, the Daily Mail reported.

The soldiers faced being kicked out of the army, but Morris, who recently appeared in the "Your Army Needs You" recruitment campaign, intervened and convinced senior officers to take a softer approach towards the six men.

"Cpl Morris is a high achiever and it appears some of her colleagues are looking for excuses as to why they’re not doing as well as her. They know they will be in very serious trouble if they ever repeat such offensive accusations which breached the Army’s values and standards policy. It was to Cpl Morris’s credit that she requested the soldiers should be dealt with lightly on this occasion. As the victim she could have pressed for more severe sanctions to be imposed but she was adamant that should not happen", the Daily Mail cited an unnamed source as saying.

Morris appeared on posters next to the slogan "Me, Me, Me, Millennials, Your Army Needs You and Your Self-Belief", and the campaign was supposed to send a message to young people that some traits that are seen as flaws could be turned into merits by the army.

The Facebook posts with offensive remarks about her by a group of British soldiers based in Gutersloj, Germany, received multiple likes and were shared among other troops.

Morris, who is a leading advocate of BAME (Black, Asian and Minority Ethnic) causes in the British Armed Forces, reportedly found the comments deeply upsetting, and brought the post to the attention of the army’s BAME Network – a support group for ethnic minority troops.

Following an army investigation, the remarks were concluded to be racially abusive.

"Discrimination and bullying have no place in the Armed Forces and will not be tolerated. All allegations are taken very seriously and are thoroughly investigated. Anyone found to have fallen short of our high standards can expect disciplinary action to be taken", The Sun cited a Ministry of Defence spokesperson as saying.