MUNICH (Sputnik) - This year the key topics of the Munich Security Conference will be transatlantic cooperation and consequences of a possible restart of superpower competition.

The issues of arms control and cooperation in security policy along with effects of climate change and technological innovations on the international security will be discussed by experts coming from across the globe.

The Munich Security Report 2019 stated that the European Union is not prepared well for a new era marked by competition among big powers.

The report, issued ahead of the conference, suggested that the so-called "in-between" states — former USSR republics that are located between Russia and Western countries — were strongly impacted by the "unfolding geopolitical competition".

Record number of international leaders and high level officials will attend 55th Munich Security Conference. More than 35 heads of government and heads of state, as well as 50 foreign and 30 defense ministers are expected to attend. 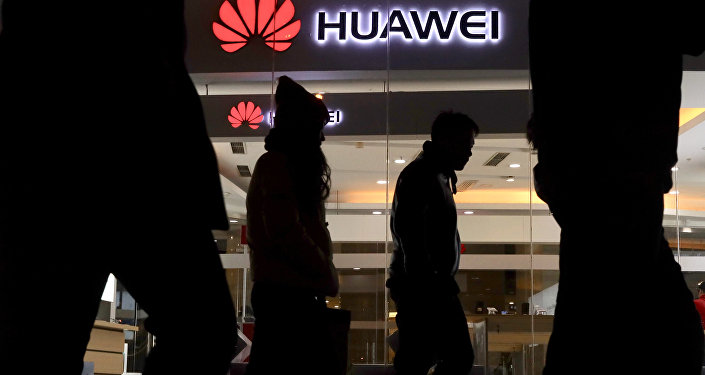 © REUTERS / Ng Han Guan
5G Technology Arms Race Between US and China is the Real Deal – Security Expert
This year German Chancellor Angela Merkel is expected to come after her previous attendance in 2017.

The list of heads of state and heads of government that confirmed their attendance at the conference includes Afghan President Mohammad Ashraf Ghani, Egyptian President Abdel Fattah Sisi, member of the 19th Politburo of the Chinese Communist Party Yang Jiechi, Romanian President Klaus Iohannis, Ukrainian President Petro Poroschenko and the President of Rwanda Paul Kagame, as well the the Prime Minister of Bangladesh Sheikh Hasina and the Emir of Qatar Sheikh Tamim bin Hamad Al Thani.

The US delegation will include such high ranking officials as Vice President Mike Pence and Acting Secretary of Defense Patrick Shanahan. The US congressional delegation will be led among others by the speaker of the House of Representatives Nancy Pelosi.

Russia will be represented by Foreign Minister Sergey Lavrov. According to Russian Foreign Ministry spokeswoman Maria Zakharova, Lavrov will have a number of bilateral meetings on the sidelines of the Munich Security Conference including with the foreign ministers of Germany, South Korea, Belgium, Pakistan, Mongolia, Armenia, Croatia, and Japan. The Russian doreign minister is also expected to meet with the with Chinese Foreign Affairs Director Yang Jiechi, NATO Secretary General Jens Stoltenberg and Special Representative of the UN Secretary General for Libya Ghassan Salame. A meeting with EU High Representative for Foreign Affairs and Security Policy Federica Mogherini is also in Lavrov’s schedule for the conference.

Traditionally, general discussions are held along with side events. Events open for the public will be dedicated to literature, technology and cybersecurity.